Are you ready to switch to a healthier lifestyle? If you are, you might want to go vegan! Here’s a quick rundown of vegan facts and vegan food options that will help you make that decision.

What is vegan?
The very first-time veganism became part of the public consciousness was in the early 1940s. This was when a small group of vegetarians in England decided to take vegetarianism to a whole new level – that is not to consume dairy, eggs, or any other products of animal origin.

Since then, the term “vegan” has become a lifestyle of sorts. It is a way of living that endeavours to exclude all forms of animal cruelty. From food to clothing, going vegan means ridding the world of animal exploitation.

Why go vegan?
There are many reasons why people choose a vegan lifestyle. The primary reason, of course, is its health benefits. It is a fact that plant-based diets have many health advantages. They reduce the risk of heart disease, cancer, type 2 disease, even cancer. If you want to manage your weight, having a vegan diet is the best way to go.

Apart from the apparent health benefits of a vegan diet, this healthy lifestyle is also friendly to the environment. Vegans avoid animal products because of the impact of animal agriculture on the environment. In fact, it contributes to more than 50% of the world’s nitrous oxide emissions; close to 40% of methane emissions; and about 10% of carbon dioxide emissions. Going vegan can be your contribution to the efforts in making the world a better place!

Finally, there’s the ethical aspect that vegans feel particularly strong about. So-called ethical vegans believe that we should not have any dominion over another creature. Each creature has the right to life and freedom. They are strongly against ending a conscious being’s life, especially since there are alternatives available for consumption.

Vegan alternatives
Speaking of alternatives, here are some common substitutes that will help you ease into a vegan lifestyle!

Ready to make that vegan switch? We’ll support you all the way! Be a part of a community that puts your health and well-being first. Sign up with us today! 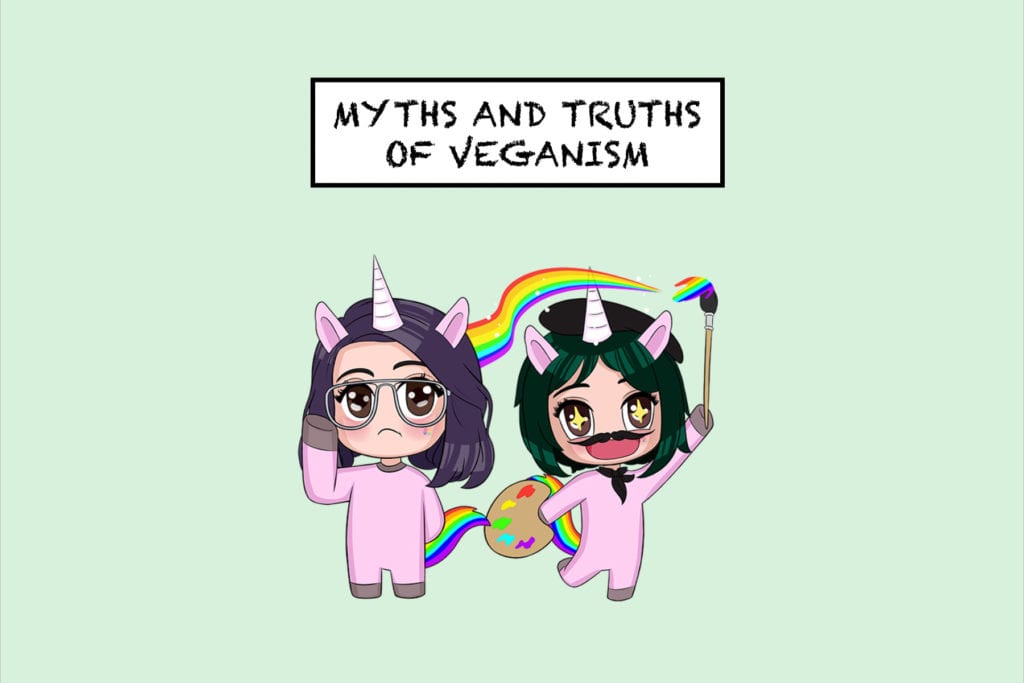 So many things have been said about veganism. Learn what’s the truth instead of myths right here. Here are some myths and truths of this… 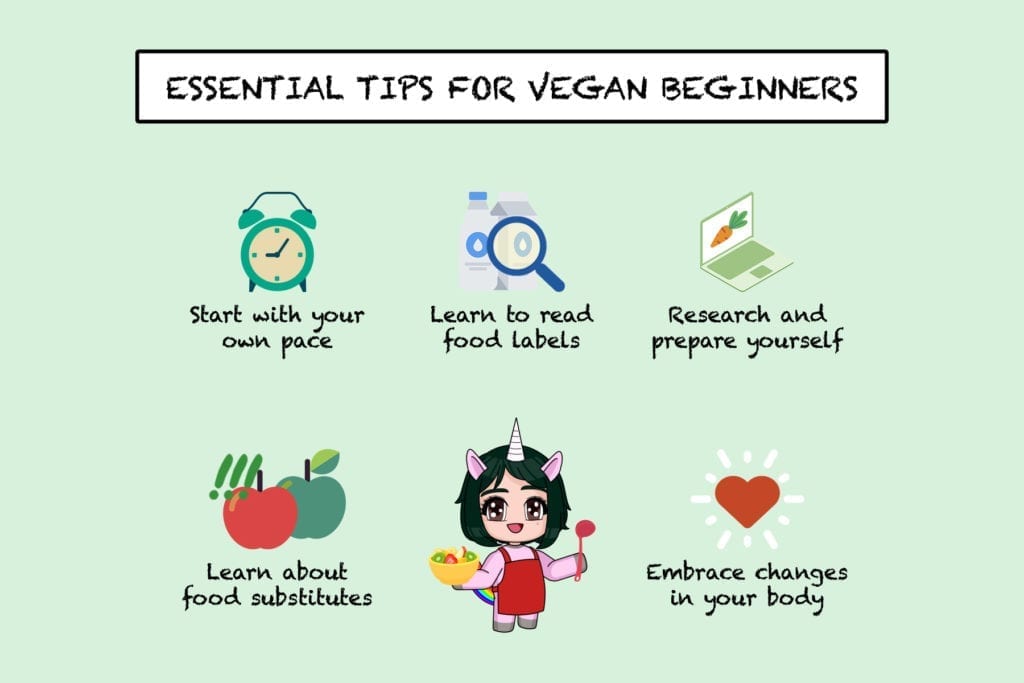 If you’re looking for a sign when to start a vegan lifestyle, THIS IS IT! Here are essential tips for vegan beginners: 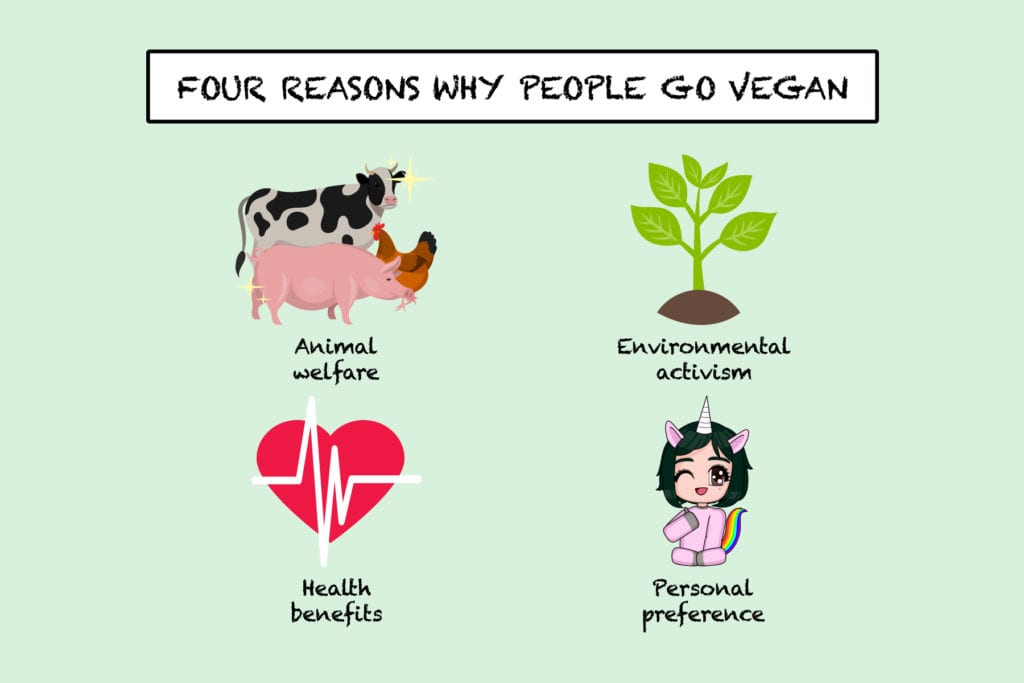 We’ve heard so much about how challenging it is to go vegan. However, if you’re committed enough, making that switch isn’t too difficult to do.… 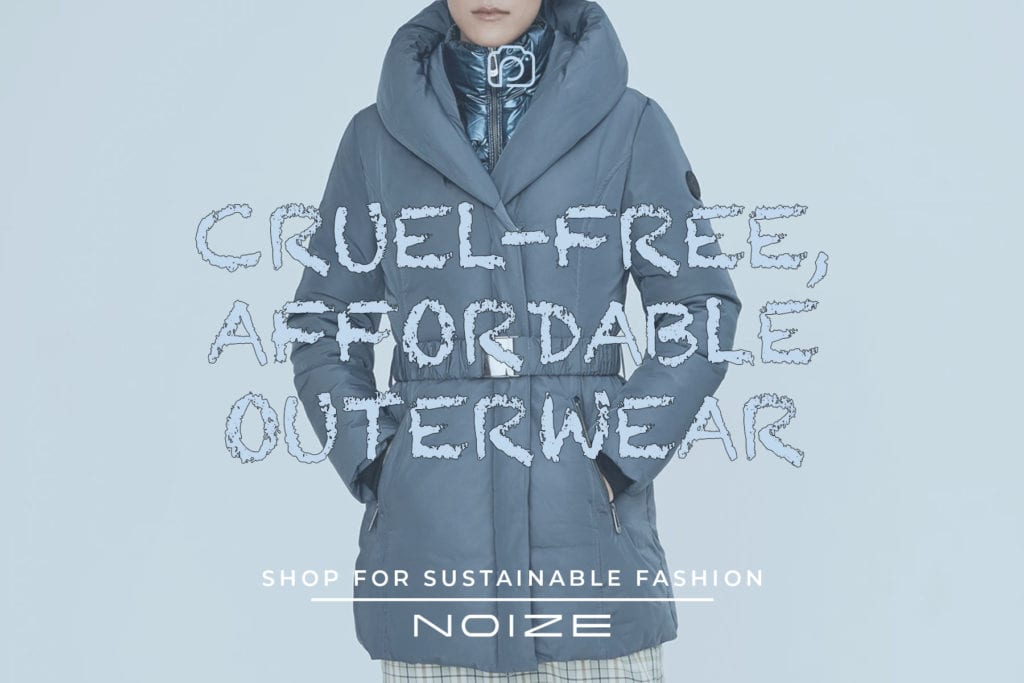 Time to make some NOIZE! As the fall season kicks in, it’s time to get a new supply of outerwear that’s perfect for the chilliest… 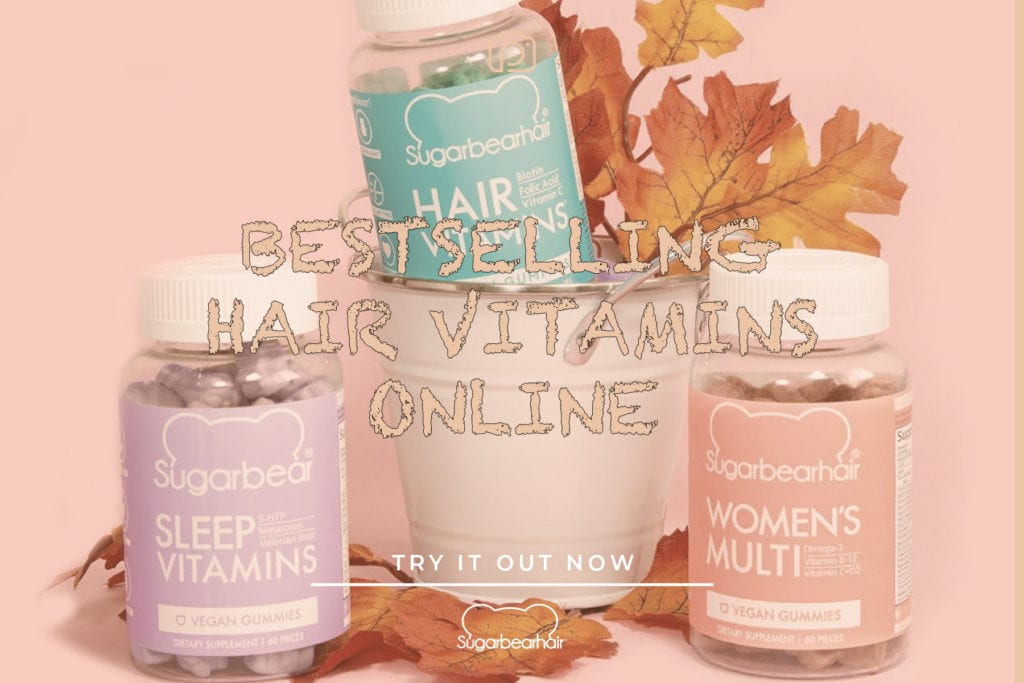 There are so many hair vitamins out there that claim different things from thicker, fuller locks to hair growth. While vitamins are always beneficial, what… 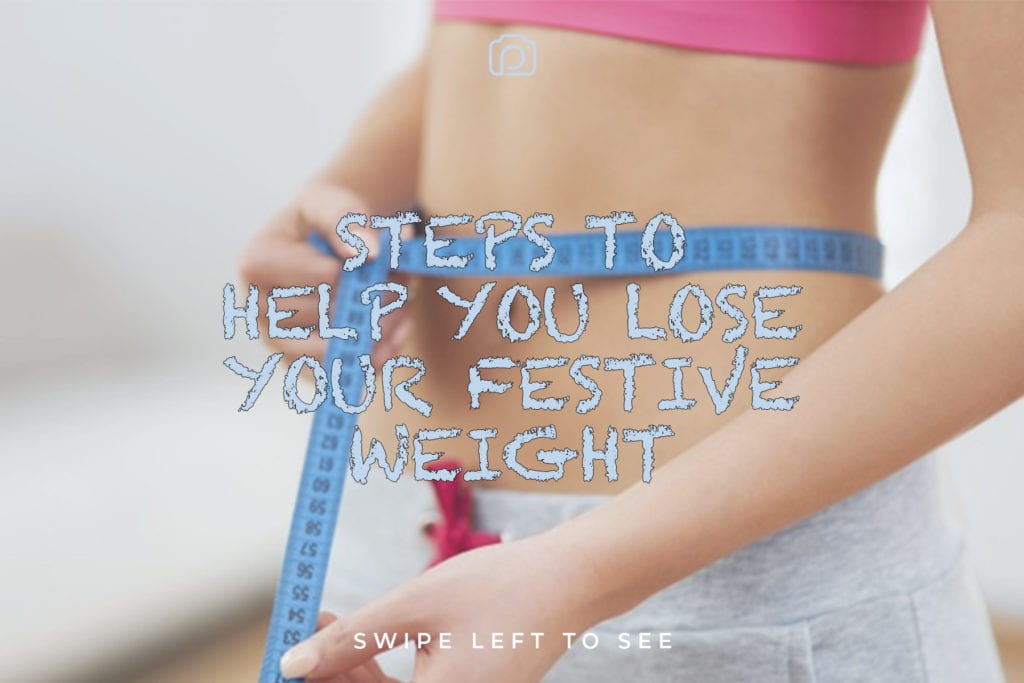 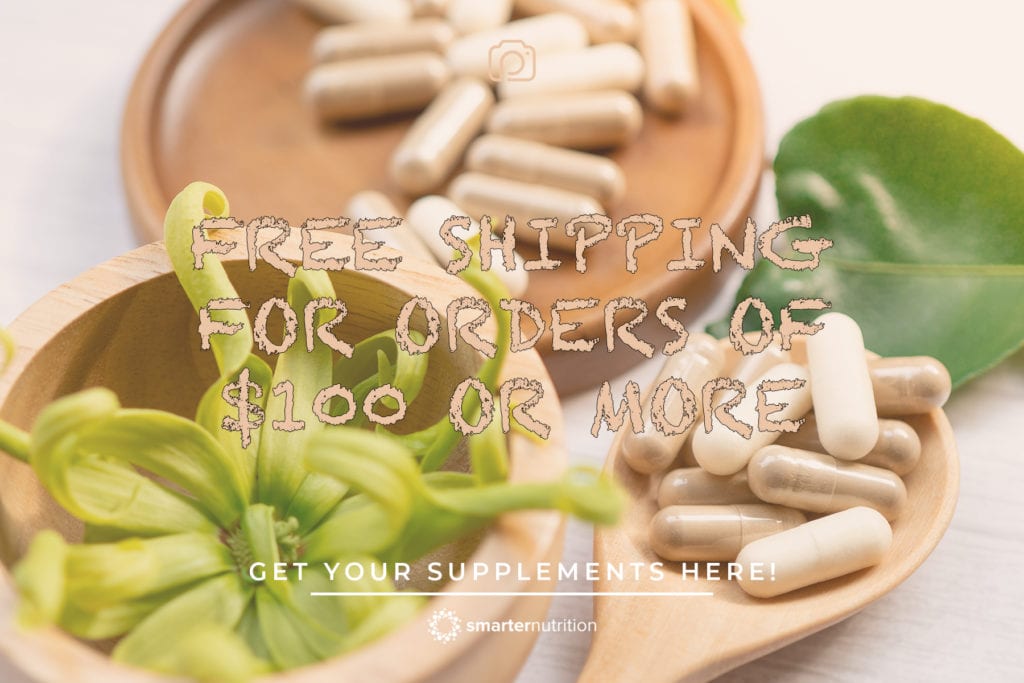 Many people say you don’t need multivitamins and supplements. According to them, these capsules are a total waste of money because after all, anyone can… 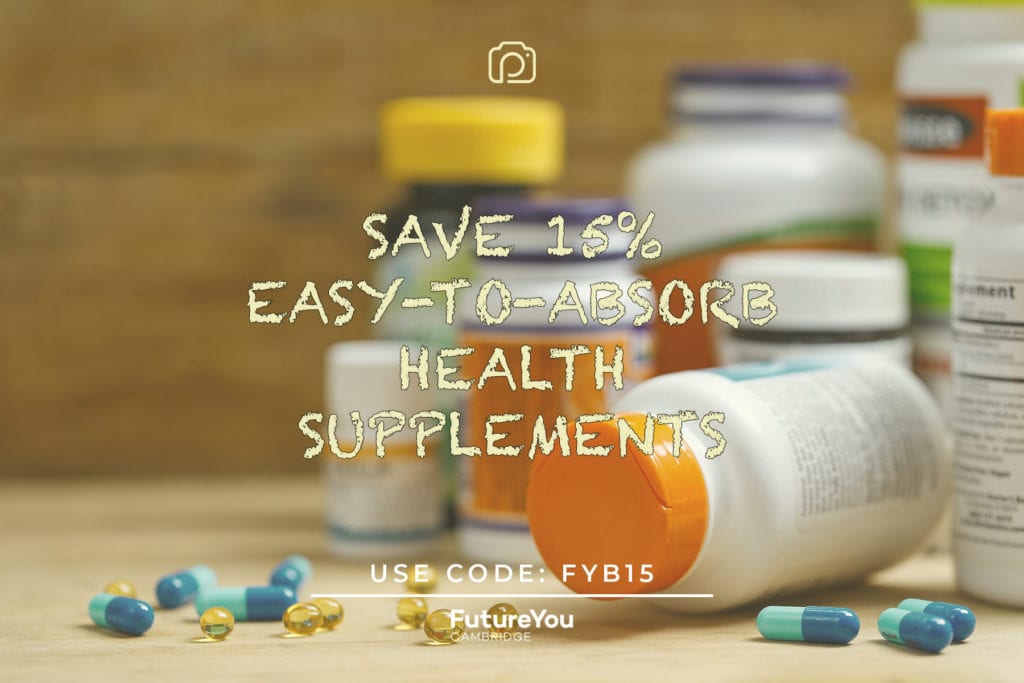 Staying healthy is key as we approach our senior years. Every time another number is added to our age, we need to put emphasis on…

You have already reported this
Clear Clear All