Although cars usually play a big role in films, they are only on the sidelines and not the stars. But it’s good to see that automobiles are taking the spotlight in the reels too.

The People’s Inc. team has come up with a list of some of our most favourite car movies. Check them out below.

Need for Speed
This is an action thriller film adapted from the racing video game franchise of the same name, Need for Speed follows the life of a former race car driver who sets off to race across the country in order to avenge the death of a friend who was killed at the hands of a rival racer.

Fast and Furious Series
Fast and Furious is a series of action films that focussed largely on illegal street racing, heists, and spies. This movie led to the stardom of Paul Walker, who was already shooting Furious 7 when he died in a single-car crash aboard his Porsche.

Ford vs Ferrari
A sports drama film set in the 1960s, Ford vs Ferrari follows the account on how the Ford GT40 was built by a team of US and UK engineers and designers dispatched by Henry Ford. The GT40 was set to be a new racing car designed to defeat the perennially dominant Ferrari racing team at a prestigious car racing event in France.

Getaway
Based on an original story, Getaway is an action thriller where a former race car driver’s wife was kidnapped. In order for a man to save her, he races against time in a Mustang and follows instructions from The Voice, a mysterious voice that kidnapped his wife and manipulates him.

Bumblebee
This blockbuster science-fiction movie is part of the Transformers film series where Bumblebee was forced to step up, even though he wasn’t the strongest or most powerful of the Autobots. A good movie that shows bravery, determination, and well, luck.

Gran Torino
A drama film that stars Clint Eastwood, Gran Torino is about how a disgruntled veteran tried to reform his neighbor who tried to steal his 1972 Gran Torino and how he got into trouble along the way.

Which one is your favourite?

Follow www.thepeoplesinc.org for more fun things about motoring and cars. 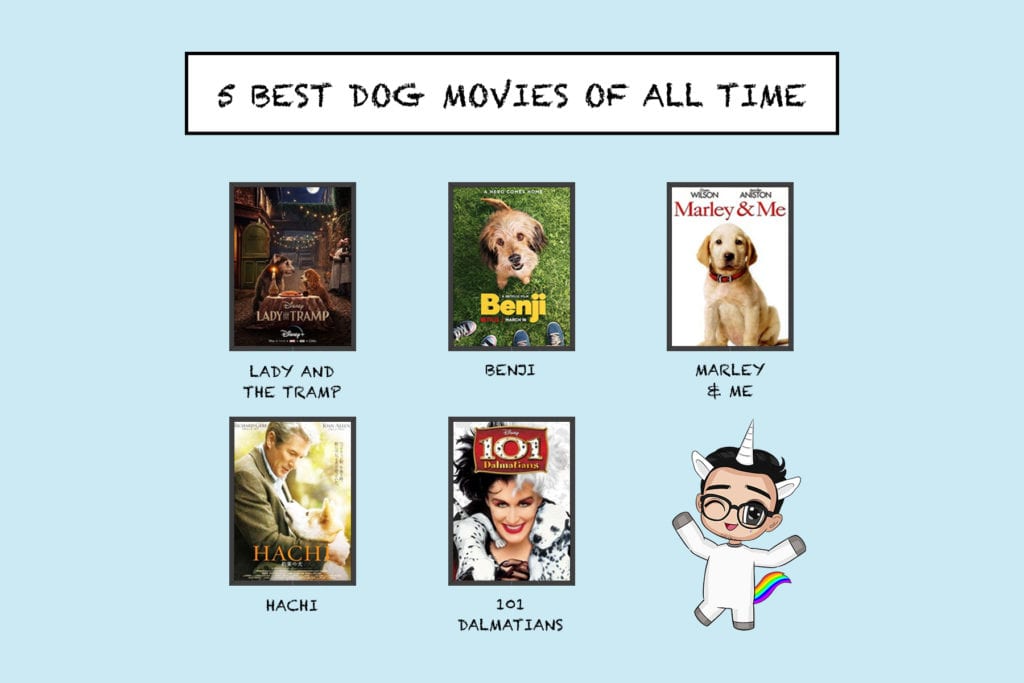 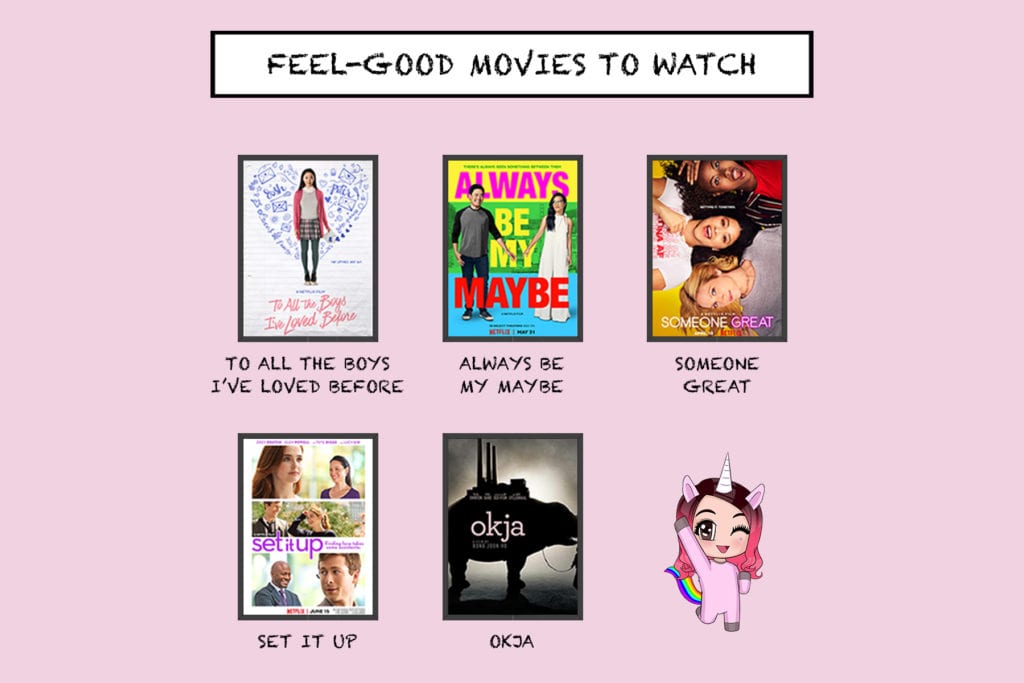 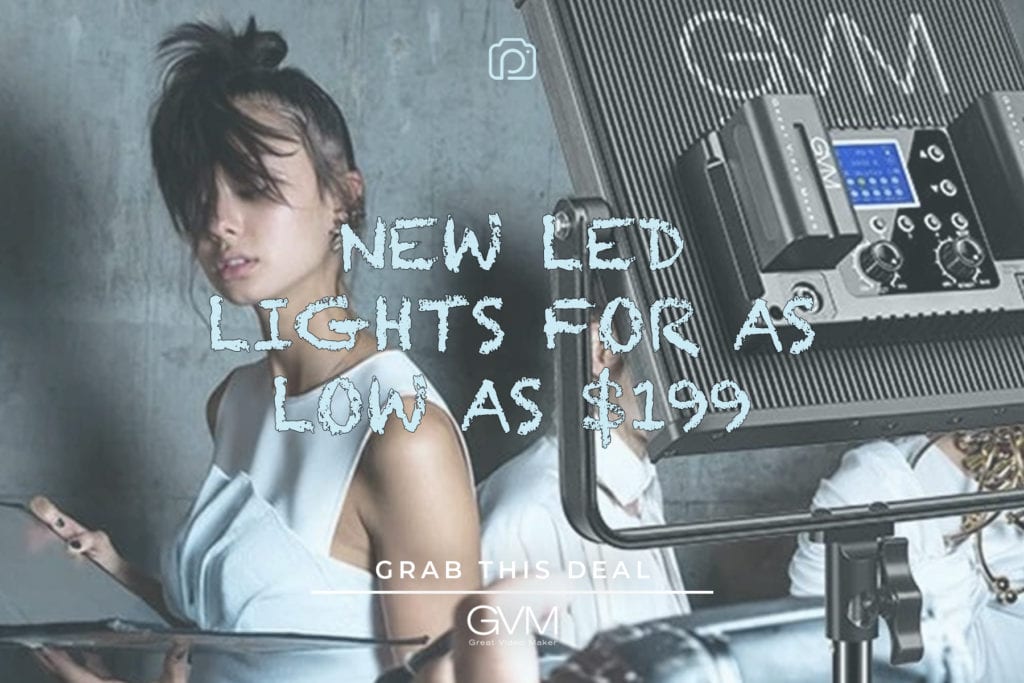 Being a professional photographer or videographer is not pure talent. Yes, you heard it right. You might have the creative eye for anything visual but… 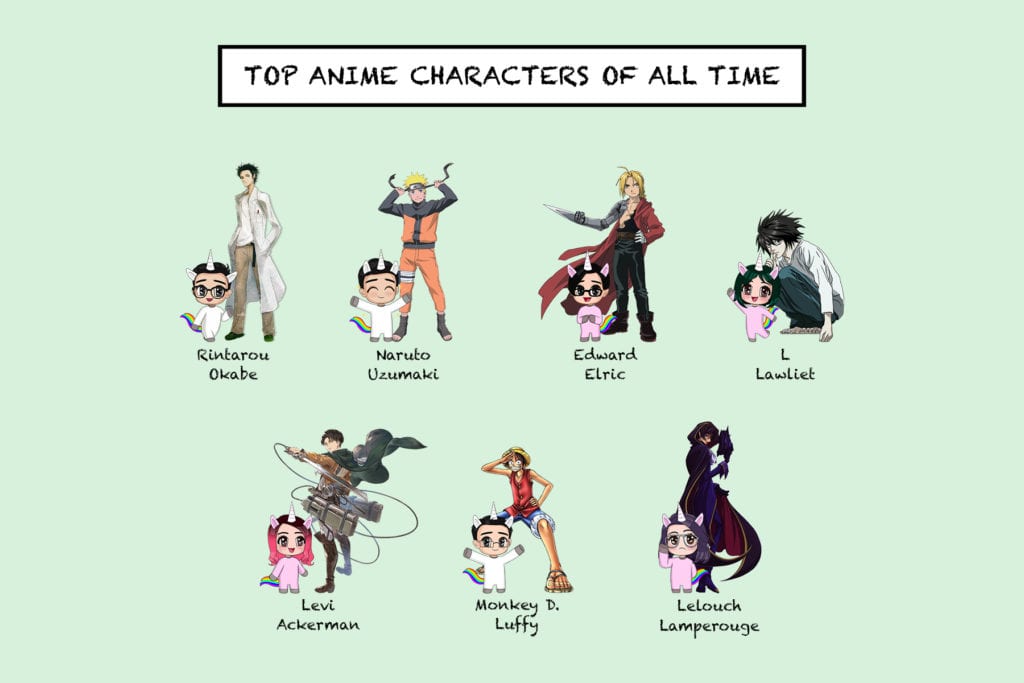 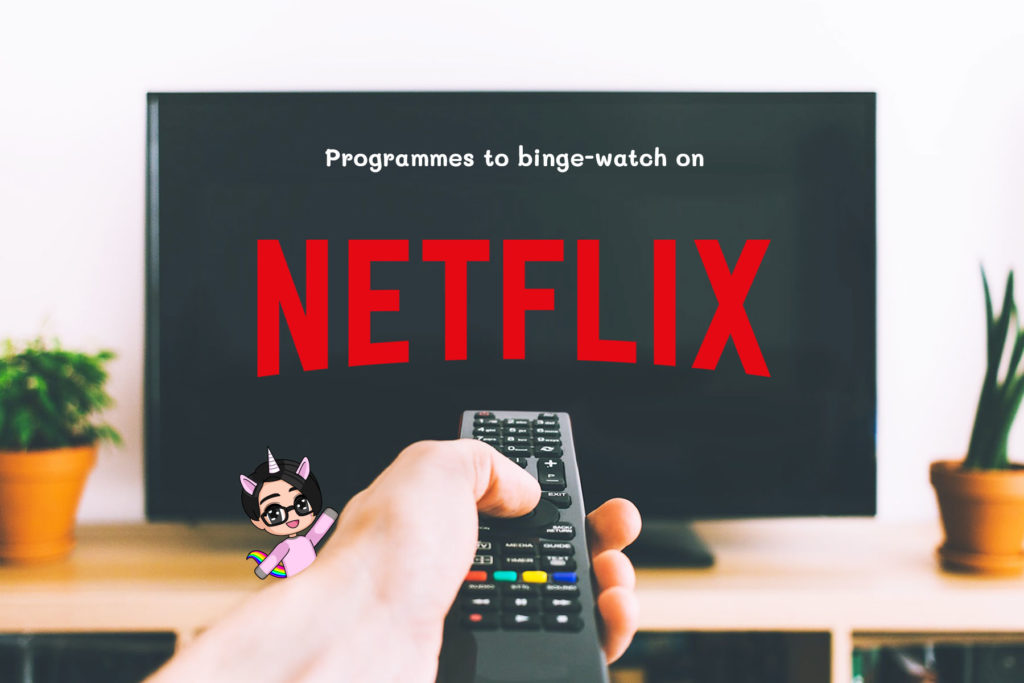 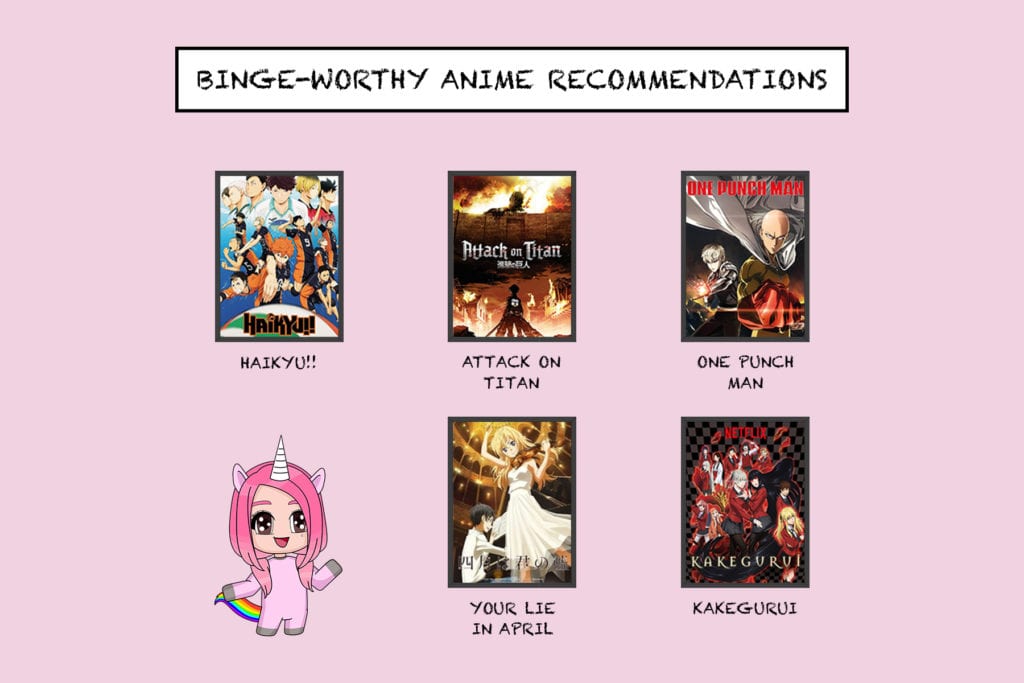