A video of Nicholas Tse’s chat with Wei Ya, a top Chinese streamer, has gone viral for all speculative reasons in events that cannot be confirmed. Internet is in a fluster, thinking how it might be an indirect jab at his ex-wife, Cecilia Cheung.

In the live broadcast, Wei Ya mentioned that as she has the sun-sign Virgo, she needs to have things done in a specific manner. In response to this conversation, Nicholas replied agreeing and “The details are important as well, that’s why cheating makes me…” This quick interruption made the netizens question whether Nicholas referred to Faye Wong and if he was a victim or perpetrator of cheating. Hearing this, Wei Ya tried to make a comeback by cheekily asking her husband. He was behind the camera if he had listened to what Nicholas had mentioned.

Nicholas started a relationship with Faye, a musician who was 11 years his senior, back in the late 1990s. They announced their break up in 2002. On July 31, 2006, Nicholas officially admitted that he was, in fact, dating actress Cecilia. He mentioned this in an interview with Hong Kong commercial radio station. On September 29, 2006, at the Hong Kong International Airport, Nicholas showed off his wedding ring while announcing that he and Cecilia married in a secret wedding ceremony in Pamalican, Philippines. Lucas Tse, the couple’s eldest son, was born on August 2, 2007, and their second son, Quintus Tse, on May 12, 2010. However, Nicholas reportedly filed for divorce from Cecilia, which ended their romantic relationship on June 14, 2011. In 2014, it was reported that Nicholas restarted his relationship with Faye, who had divorced her second spouse in 2013. As of 2020, Nicholas and Faye continue to live together even though they are not married.

Soon enough, Chinese pop superstar Faye was spotted dating a new beau. This was in response to rumours of a possible split with Hong Kong singer-actor Nicholas. A source close to Nicholas has said that one of the possible reasons for the breakup was Faye’s new lover, Ryan. However, according to the local media, Faye and Nicholas recently end their seven-year-long relationship.

While this exciting news started making rounds on Weibo, many wondered why Nic would suddenly bring up the topic of extramarital affairs during a conversation with Wei on the live stream. While some assumed this had something to do with Cecilia, others dug out Nic’s old interviews to find more clues.

With the ongoing speculations, others even mentioned that Faye might be in the question too, as Nicholas, Cecilia, and Faye were in a love triangle before Nicholas and Cecilia got married.

Other conspiracy theories got even more intense with them seeing this declaration as a way of Nicholas announcing that Faye cheated on him. While there is no clarification from Nicholas, it sure seems like we have to rely on the speculations.

Let us know your thoughts in the comment section! 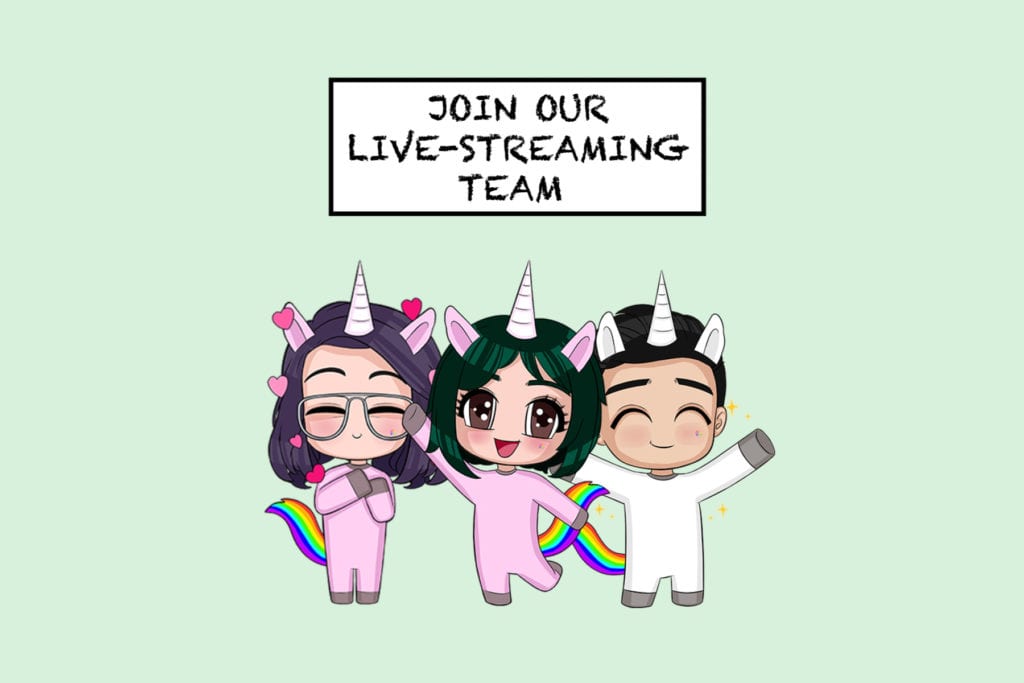 We are looking for individuals interested in additional income while #workingfromhome. If you’re a 20-something individual (or college kid) who sings, stream computer games or… 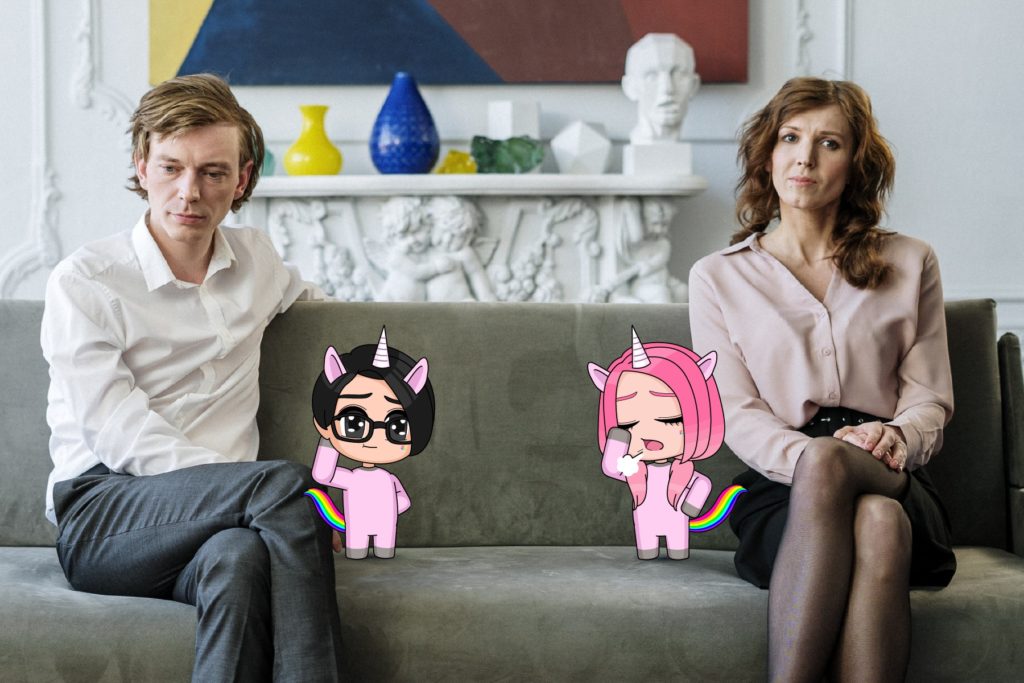 If you’re married, you’ve probably realised why marriage is so important and experienced some of the benefits. Some women are lucky enough to find a… 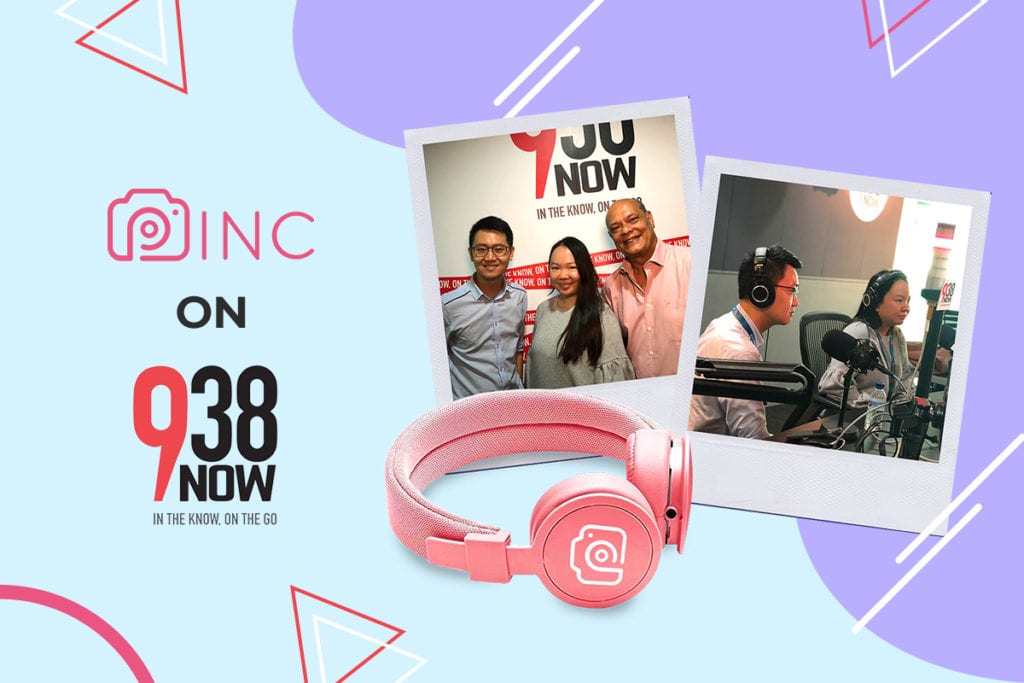 Guess what, we’ve got some exciting news to share with you today! So not long after the PINC team came back from RISE Hong Kong… 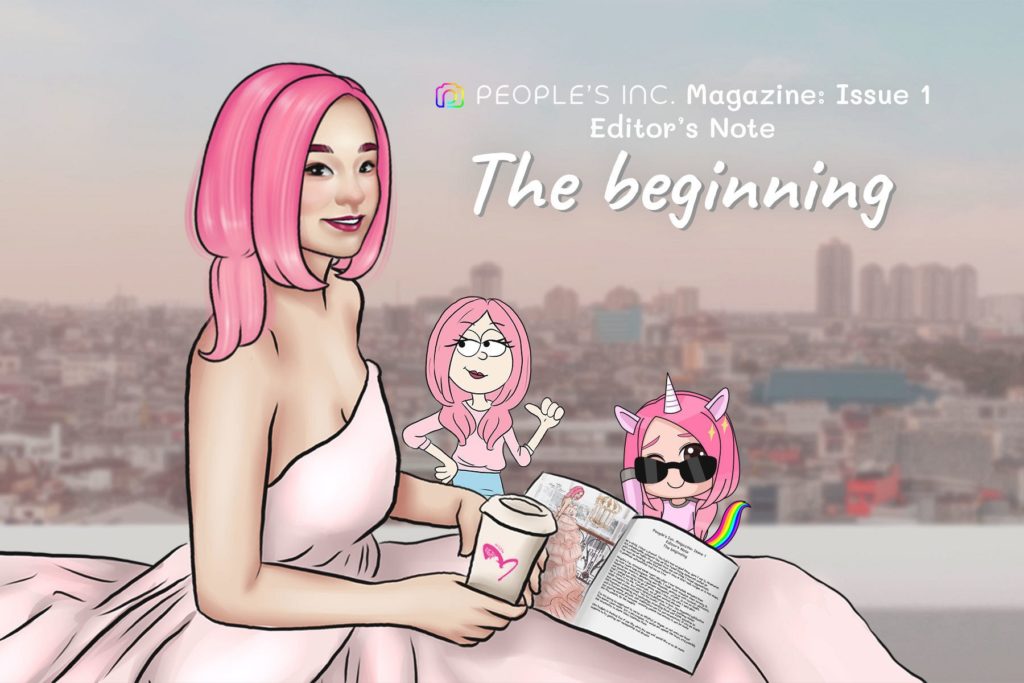 As a child, I kept a journal. This habit was evoked from, dare I say it, homework. It’s unbelievable; someone like me that hated doing… 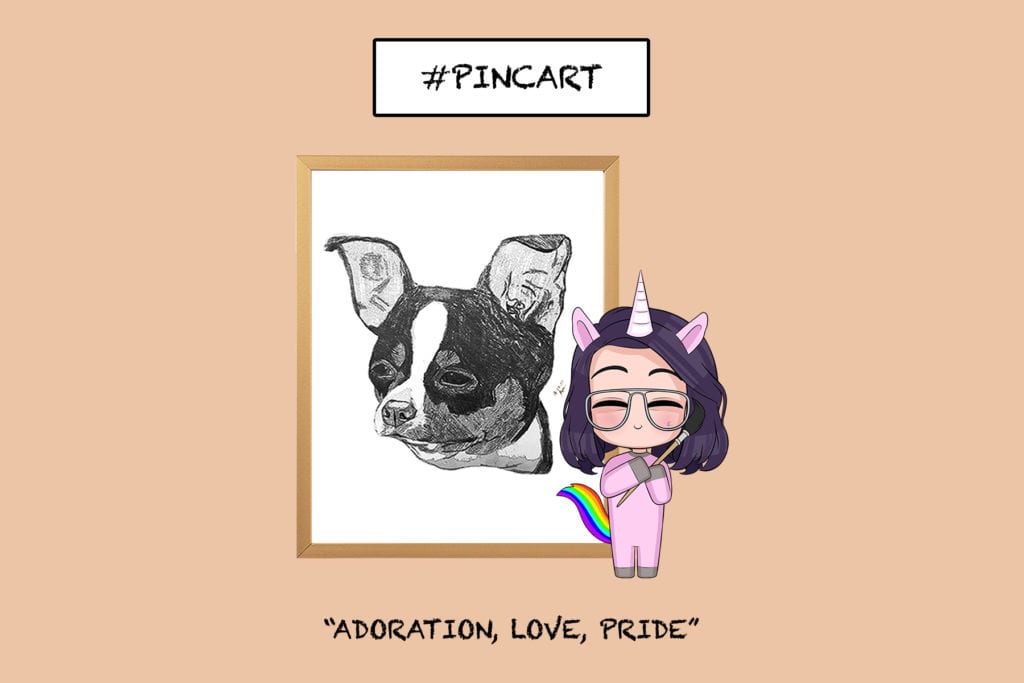 Meet our amazing artist, Elora! All that’s bright and beautiful at People’s Inc.? You can bet that Elora had a hand in creating them! Let’s… 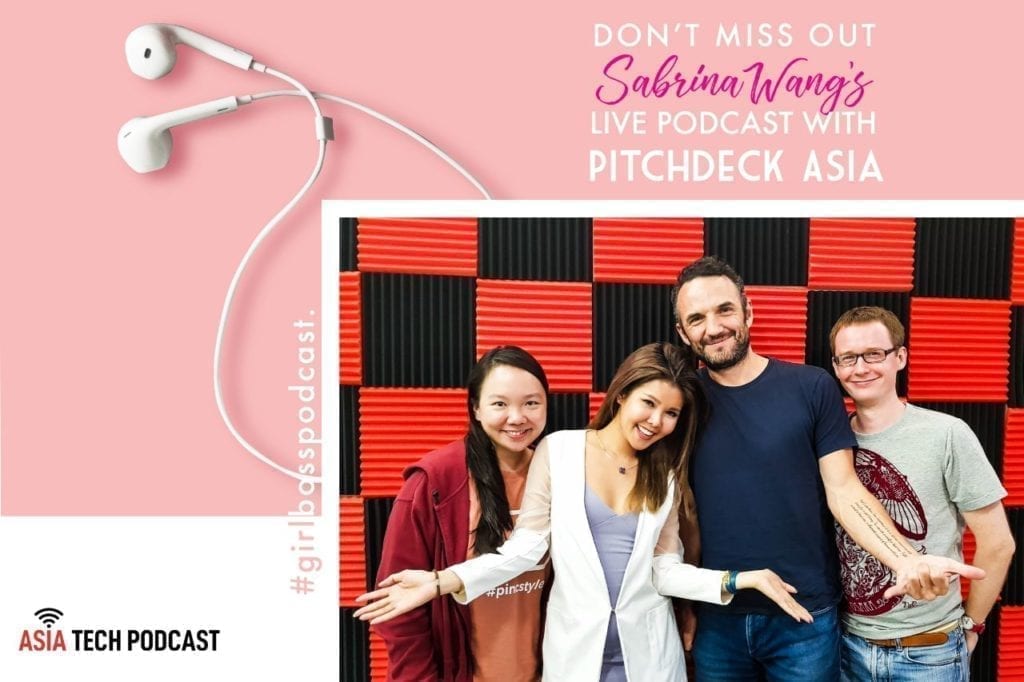 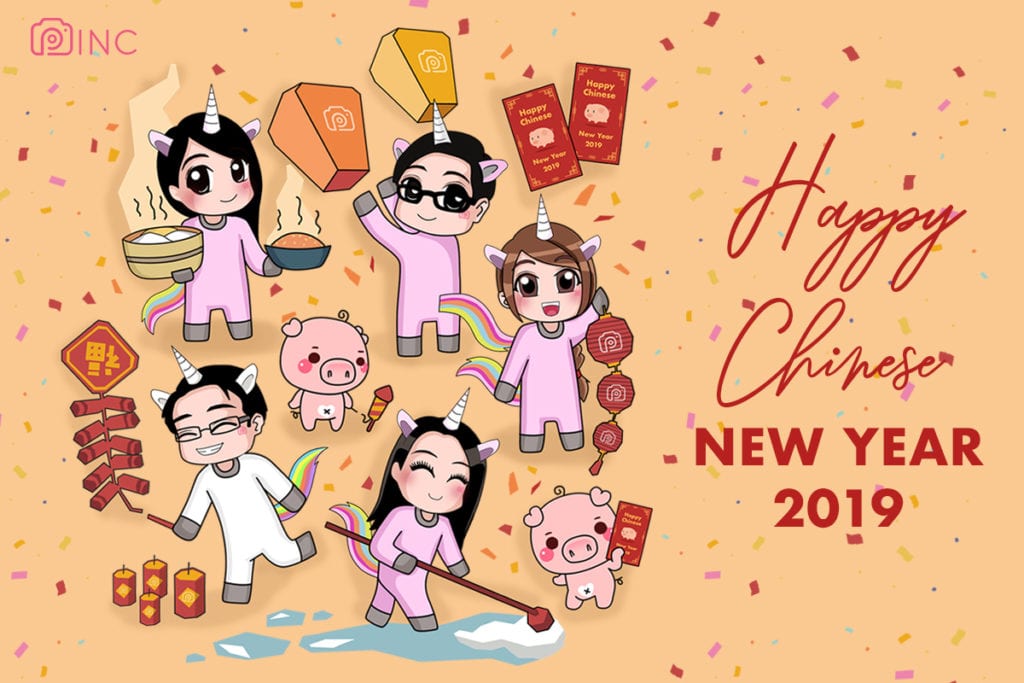