You know what, making this blog post was actually a bad idea. There are tons of amazing musicians out there and it’s just difficult to narrow our selection down to come up with a “greatest guitarists” list. Well, we might be biased here but the team at People’s Inc. had a rough time choosing who we should feature in this article given that everyone has personal preferences—metal, classic, alternative, blues, shred, among others. Nevertheless, we’ve successfully come up with choices for the top three best guitarists.

Jimi Hendrix was a trailblazer in the guitar world. He was quite experimental in his approach, bringing wah-wah, fuzz distortion, and other notable effects that musicians are using now. Dubbed as “arguably the greatest instrumentalist in the history of rock music” by the Rock and Roll Hall of Fame, Hendrix—who also happened to be the highest-paid rock musician in 1969—started playing the guitar when he was 15 years old citing Chuck Berry, Elvis Presley, and Little Richard as his musical influences.

Who doesn’t recognise the lead guitarist from the rock band Queen? Brian May, now 73, is known for his awesome work as the co-founder of one of the biggest rock bands in the world. As a virtuoso guitarist, he’s known for his distinctive layered guitar work, which he often created using an electric guitar he built with his father when he was 16 years old. And instead of using a traditional plectrum, he uses coins for strumming or picking for more control.

Eric Clapton may be widely known for his 1977 performance of the soft rock hit Wonderful Tonight but this Englishman is actually a three-time inductee to the Rock and Roll Hall of Fame. In 1963 when he was only 17 years old, he joined a blues-influenced rock and roll band called Yardbirds where he developed a distinctive guitar playing style. He cited Muddy Waters, Freddie King, B.B. King, Albert King, Buddy Guy, and Hubert Sumlin as major influences in his music style.

The makings of a great guitarist

If there’s one thing that Hendrix, May, and Clapton have in common, it is the fact that they started early and really studied different techniques in playing the instrument. With the right gear, the discipline, and the commitment, one day, you’ll be able to join the ranks of the world’s best guitarists.

So what are you waiting for? Equip yourself with the plugins, software, pedals, and more. Get them here!

Learn how to make fantastic sounds with the team at www.thepeoplesinc.org. 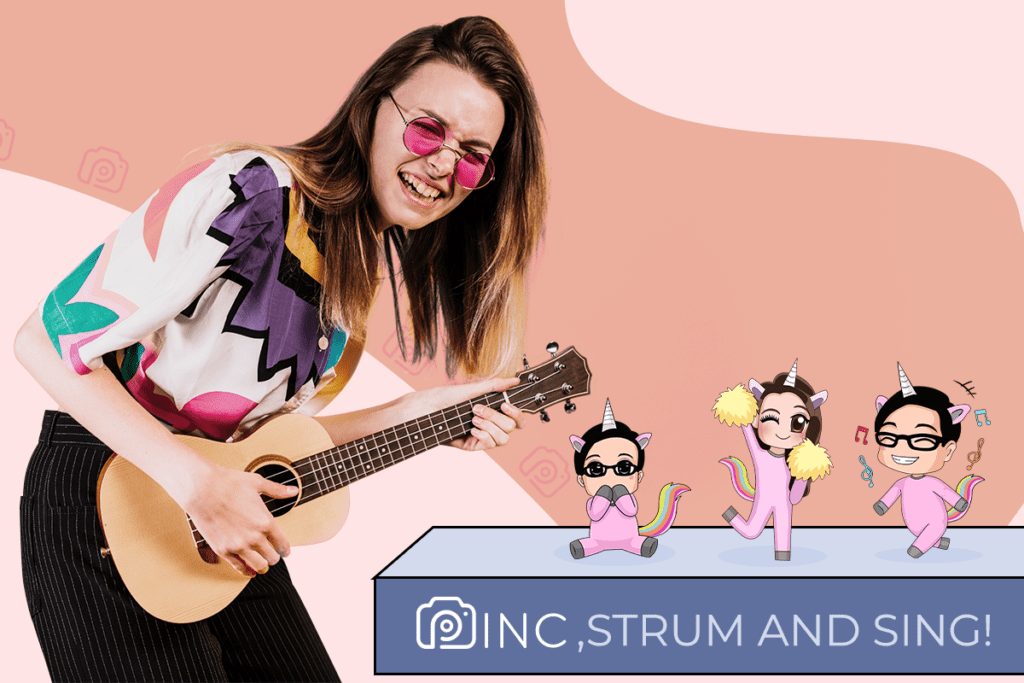 Have you ever wanted to learn how to play the guitar and sing your favourite songs at the same time? Look no further! Over here… 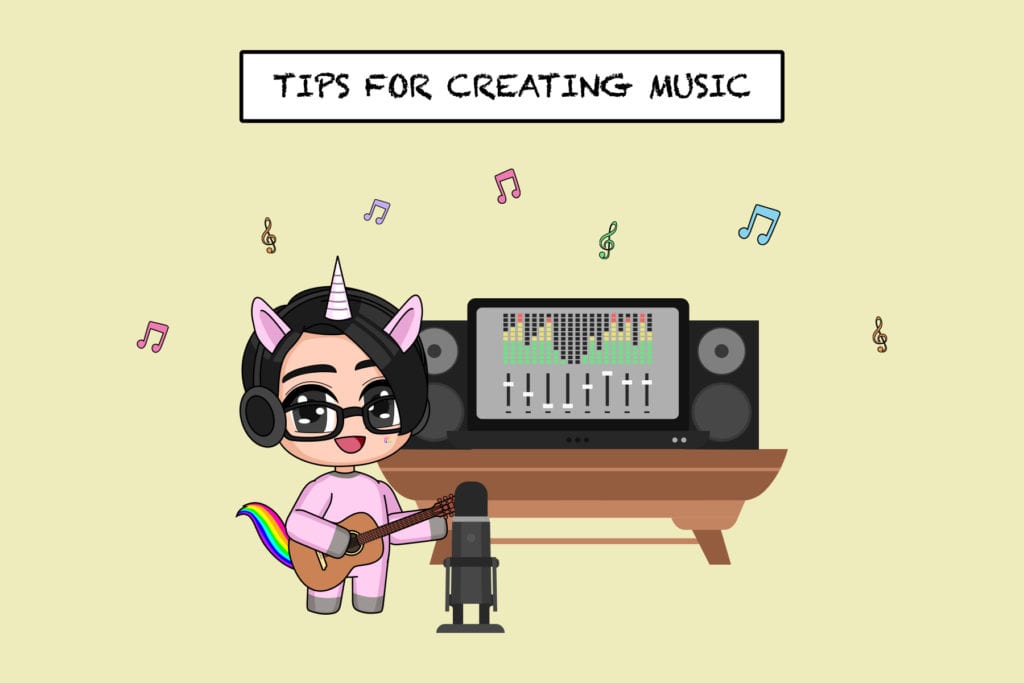 Are you a music lover too? If yes, you have come to the right place! Music is basically the only thing that binds us all.… 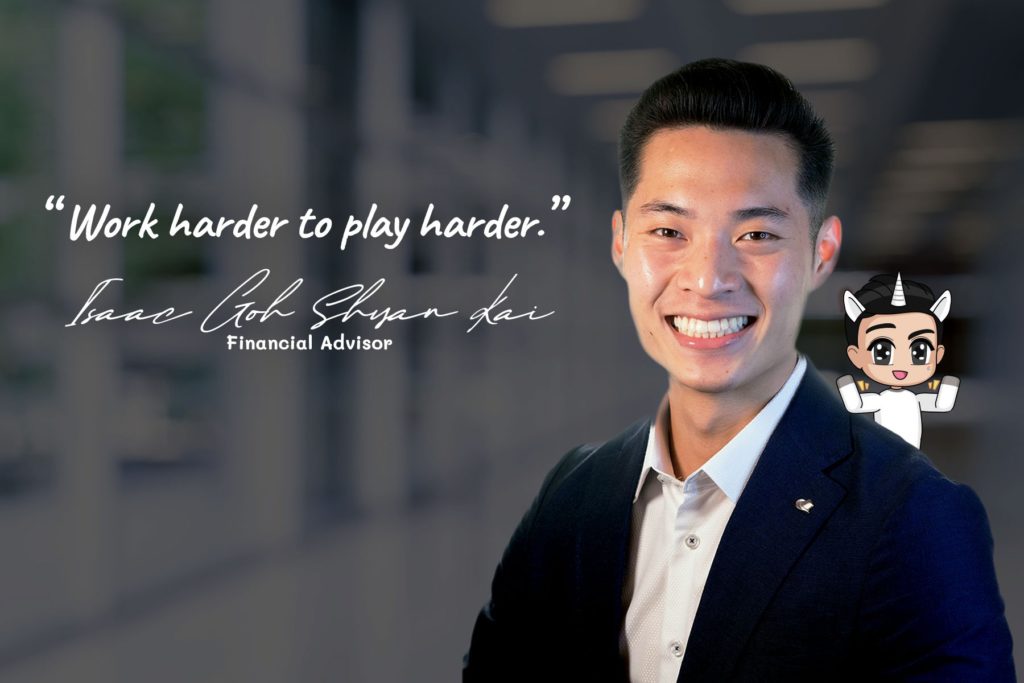 We have grown up believing that one must work hard to succeed in life. Hard work implies doing something over and over again to get… 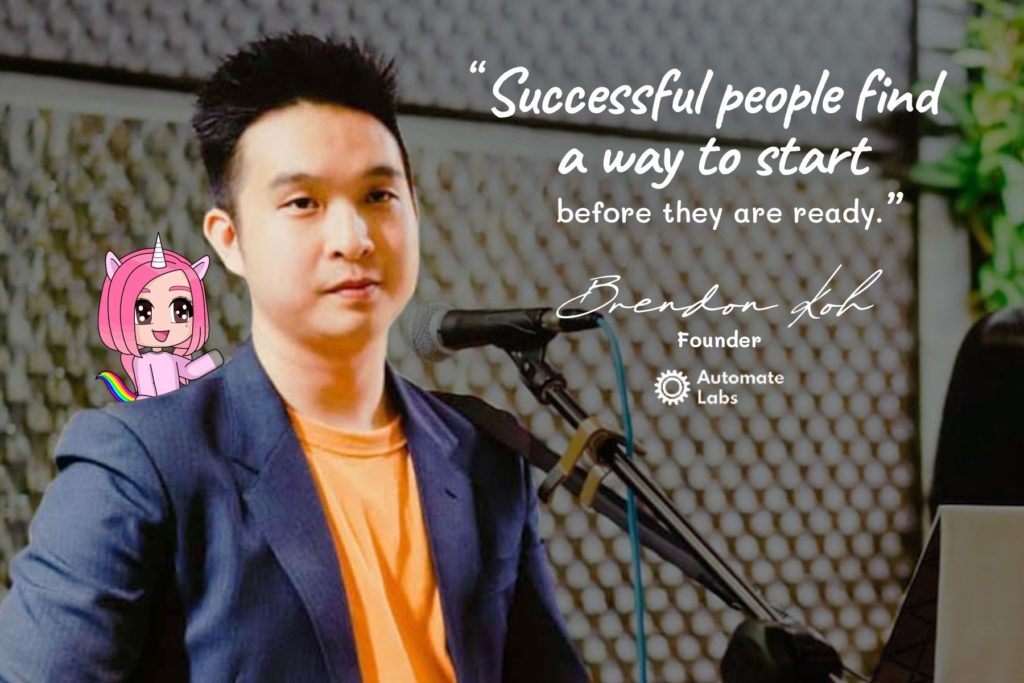 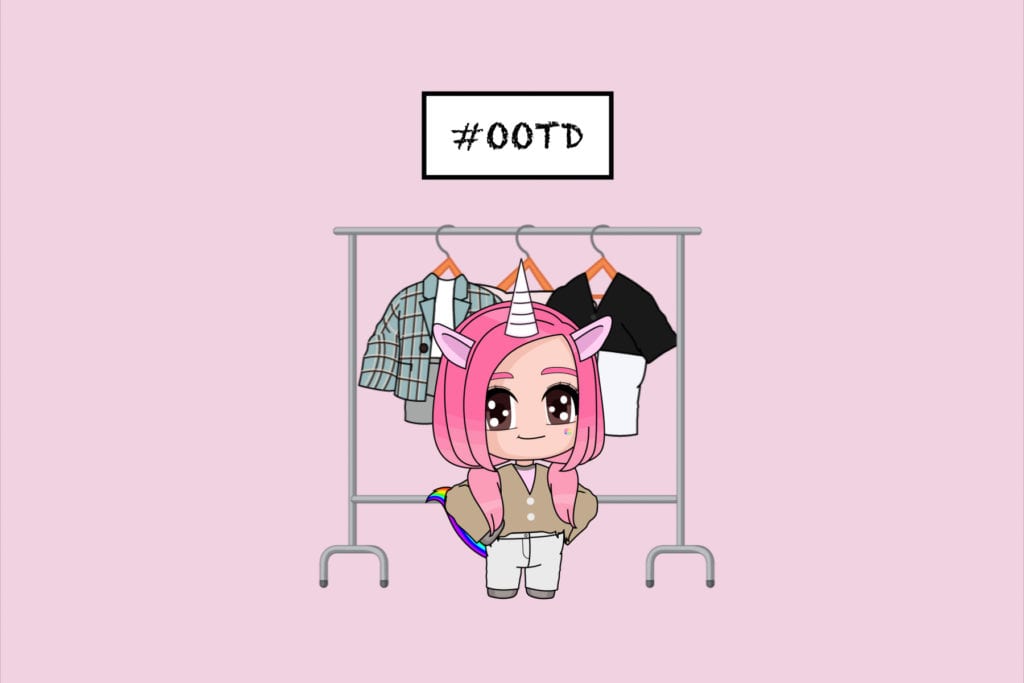 Worrying about your daily #OOTD? We feel you! That’s why we’re assembling the best OOTD outfits that will hopefully inspire you to rock your own… 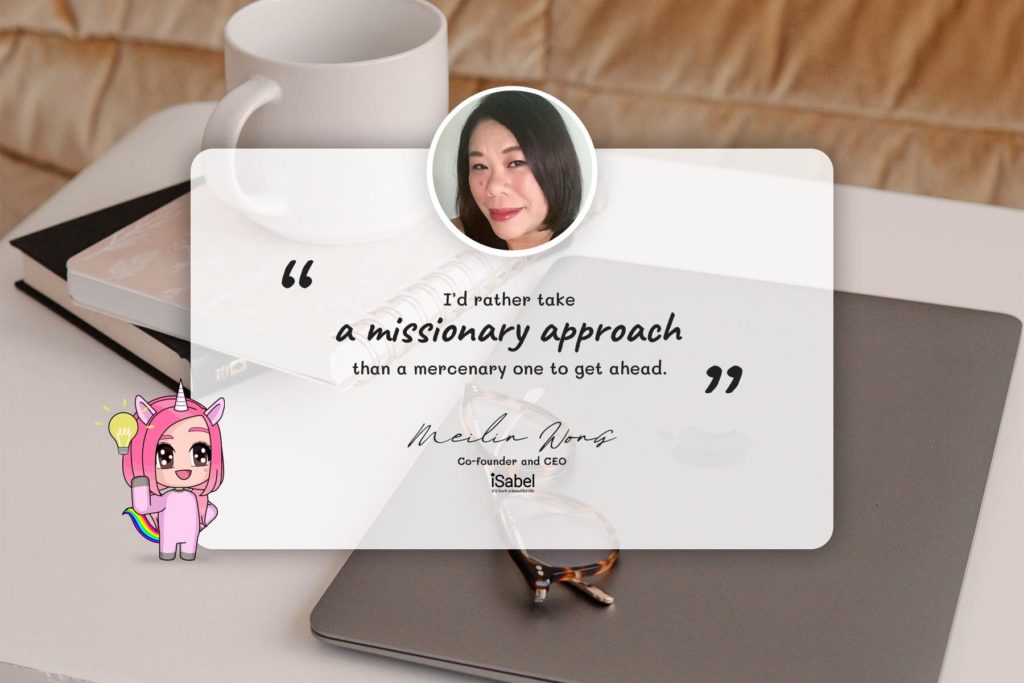 One thing that we all have in common is that we all work in one way or another. Meilin Wong, co-founder and CEO of iSabel,… 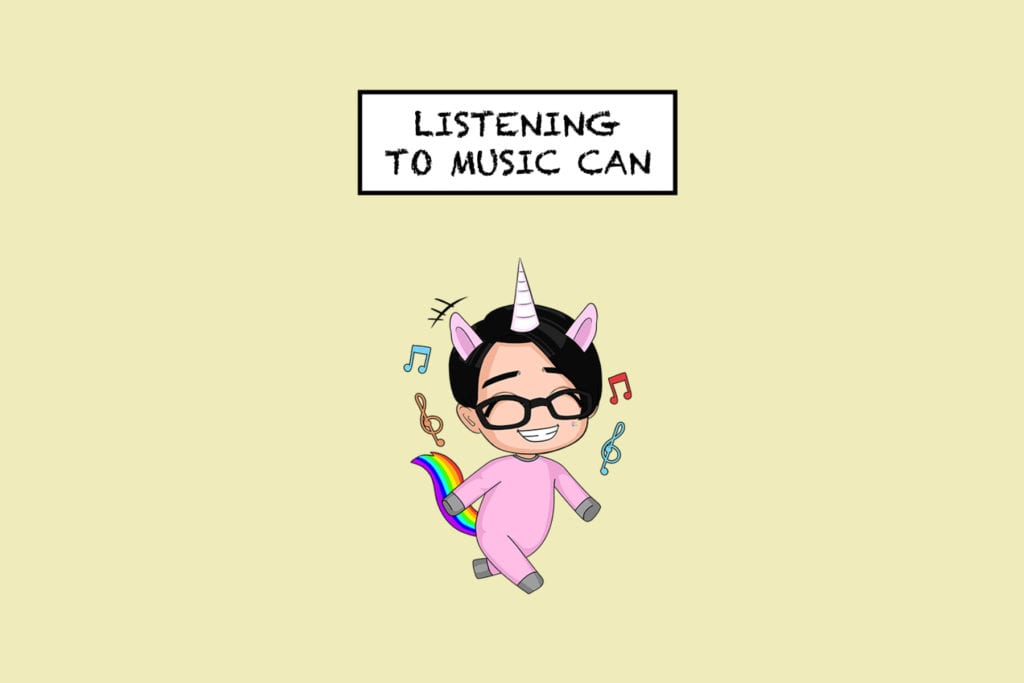 It may feel like magic but it’s actually really amazing how music can make a person’s mood better. Case in point, when you listen to… 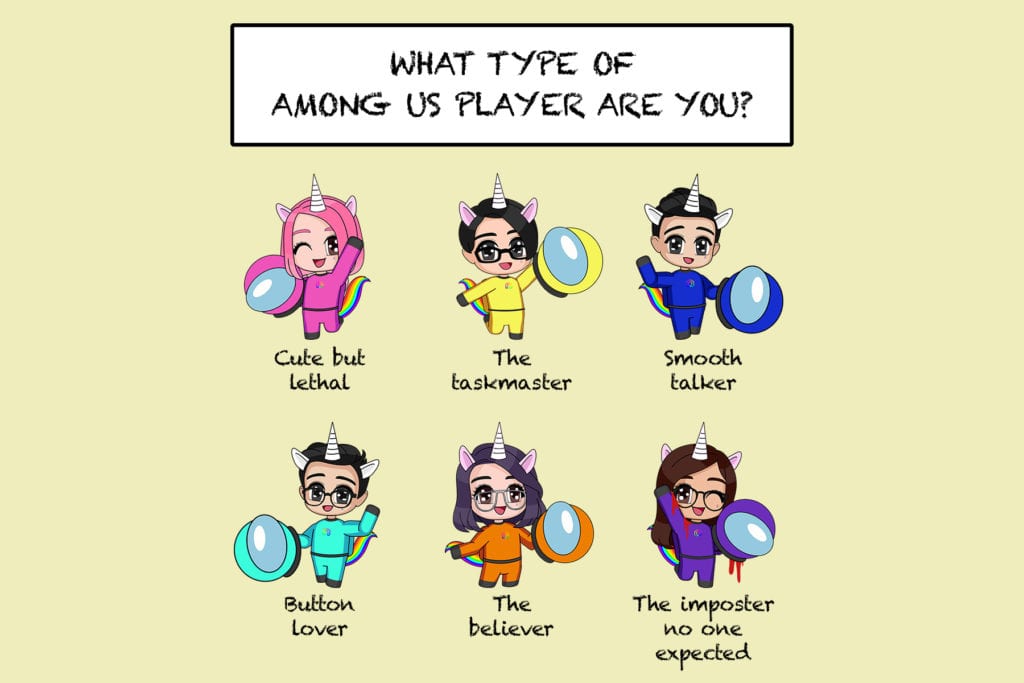 The game’s afoot, Sherlock! Ready to play a game that has captivated millions of gamers around the world? Among Us is here, ladies and gents,…