If you’ve watched the live adaptation of Disney’s Mulan, you’d be amazed by the stunts performed by the lead actress, Liu Yifei, who played the titular role.

What you do not know is that while Liu did most of her stunts, she needed a bit of help from her stunt double. This is where Liu Yaxi comes into the picture. She is Mulan’s stunt double, and yes, she is a stunner! 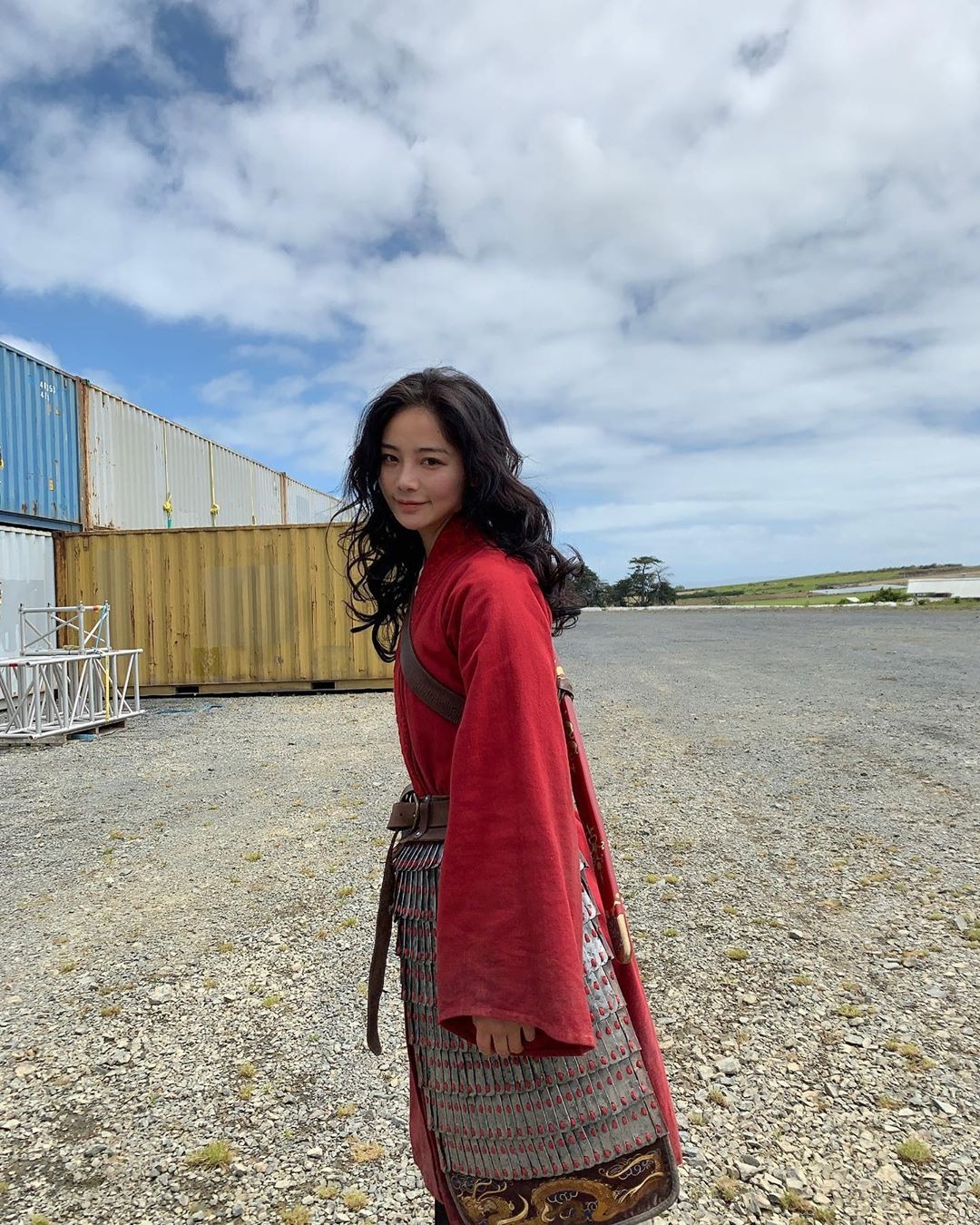 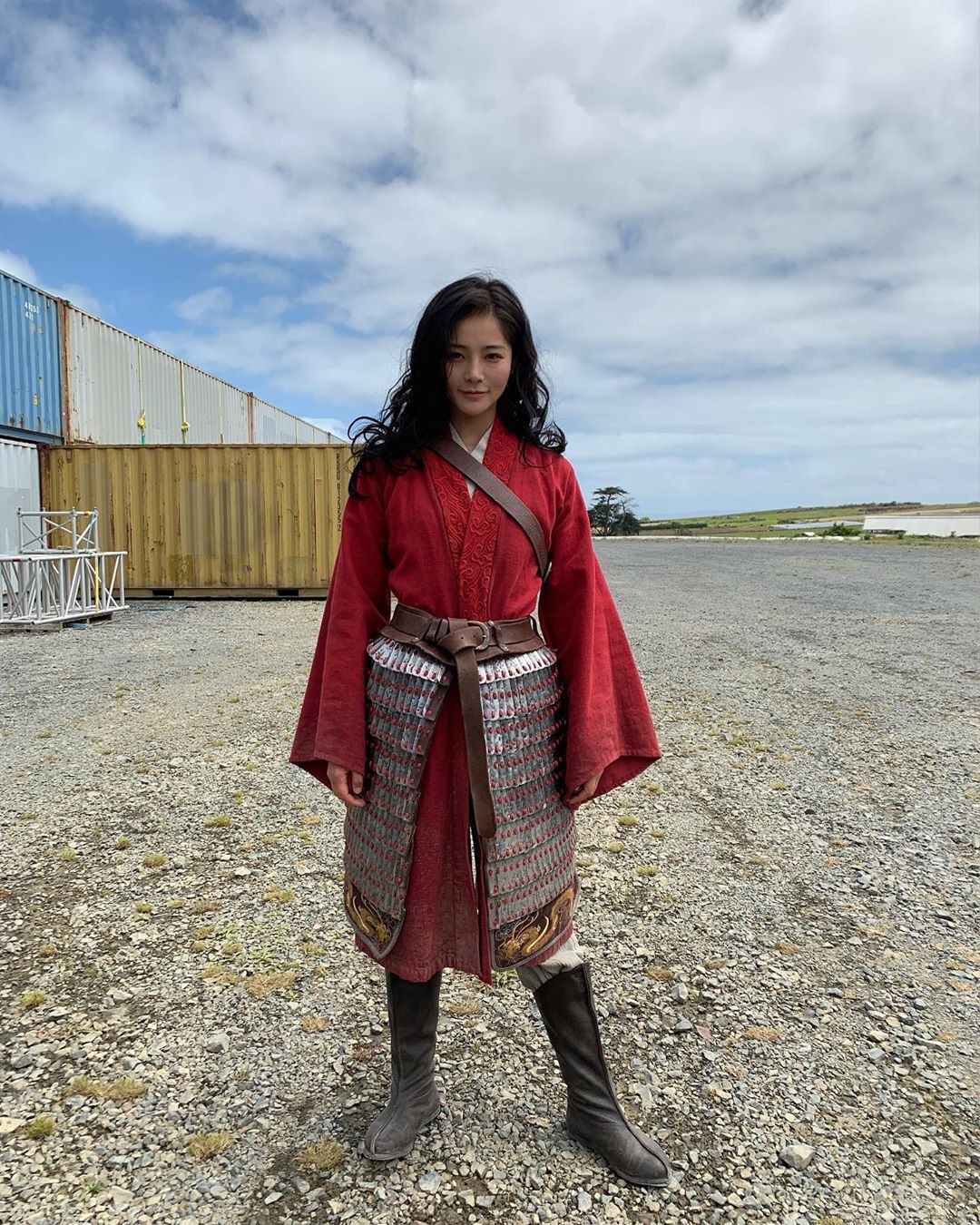 So what do we know about this beautiful stunt actor who has, for the most part, elected to avoid the spotlight? Here’s what we have gathered!

She’s in her early 20s
Our best guess is that Liu Yaxi is 22 years old. How do we know this? Well, we scoured through whatever we could find about her on social media, and we discovered that she posted an 18th birthday cake in 2016. We did the math hence our hypothesis. We can only expect that she’ll be in even more movies since she has already proven her mettle at such a young age. Who knows? She might even emerge from the stunt double shadows and play a movie character herself!

She’s friends with Liu Yifei
We’ve also found photos with the stunt actor and the Mulan actress. From a photo of working out side-by-side to another photo of what seems like a casual night out, their friendship is truly a joy to watch. 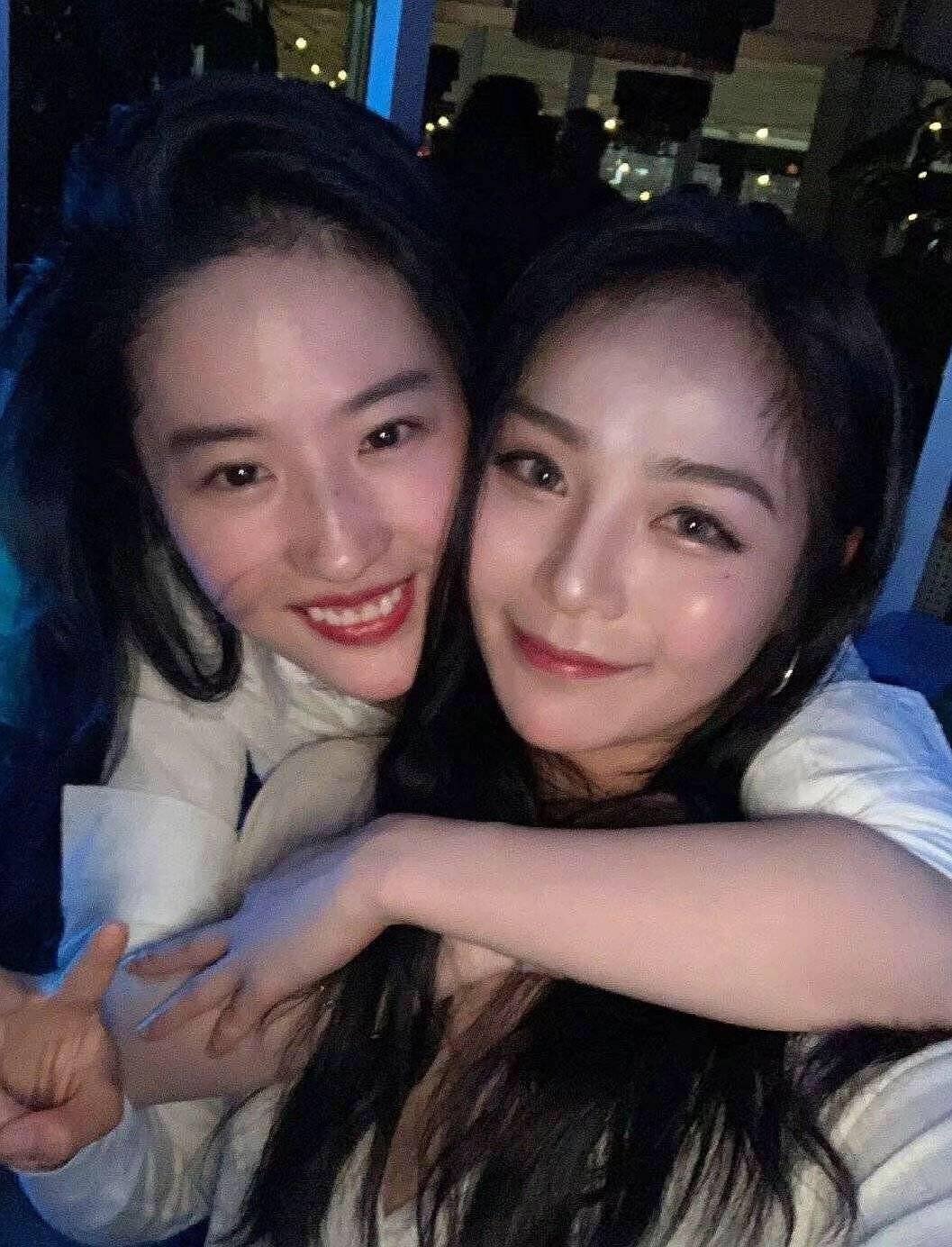 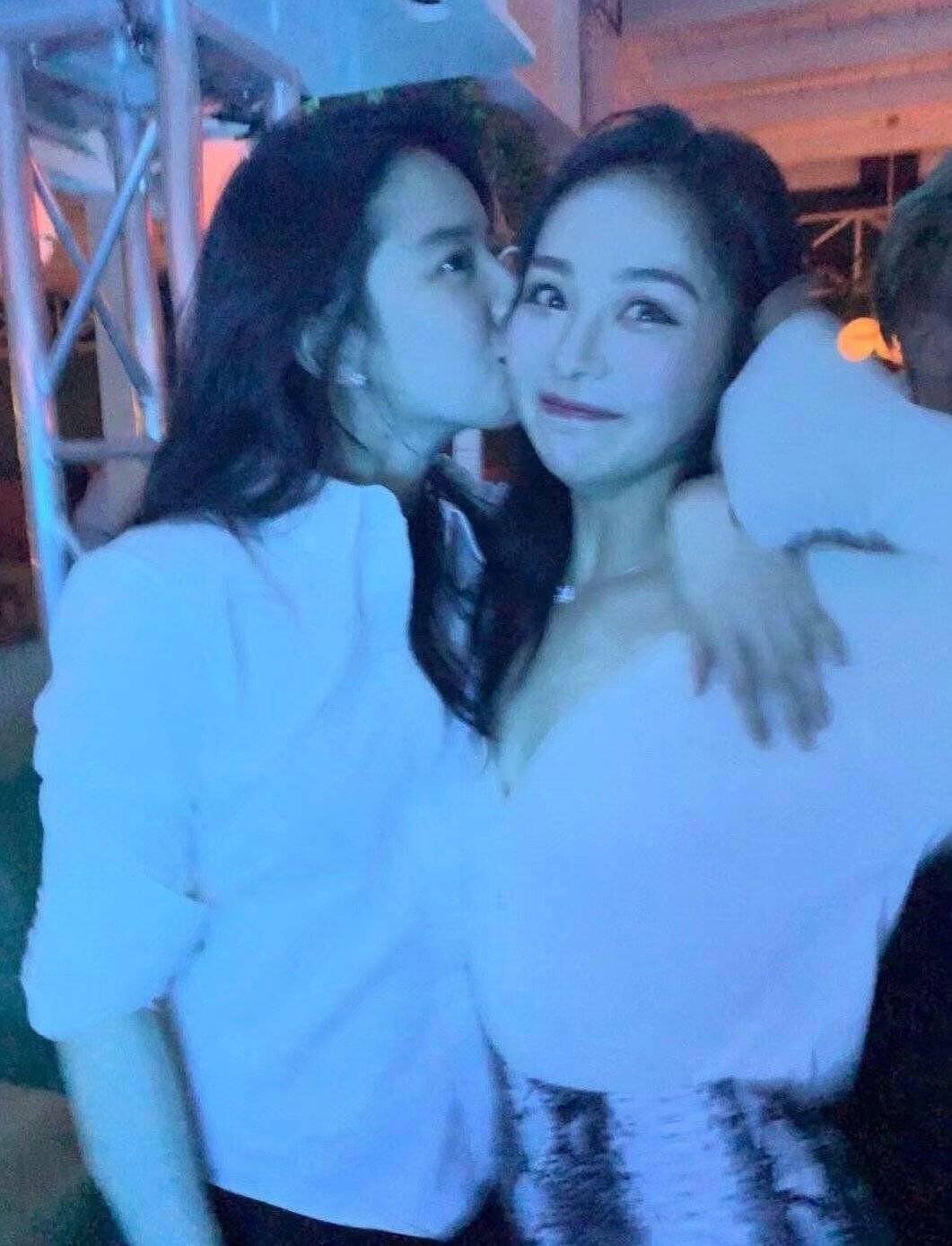 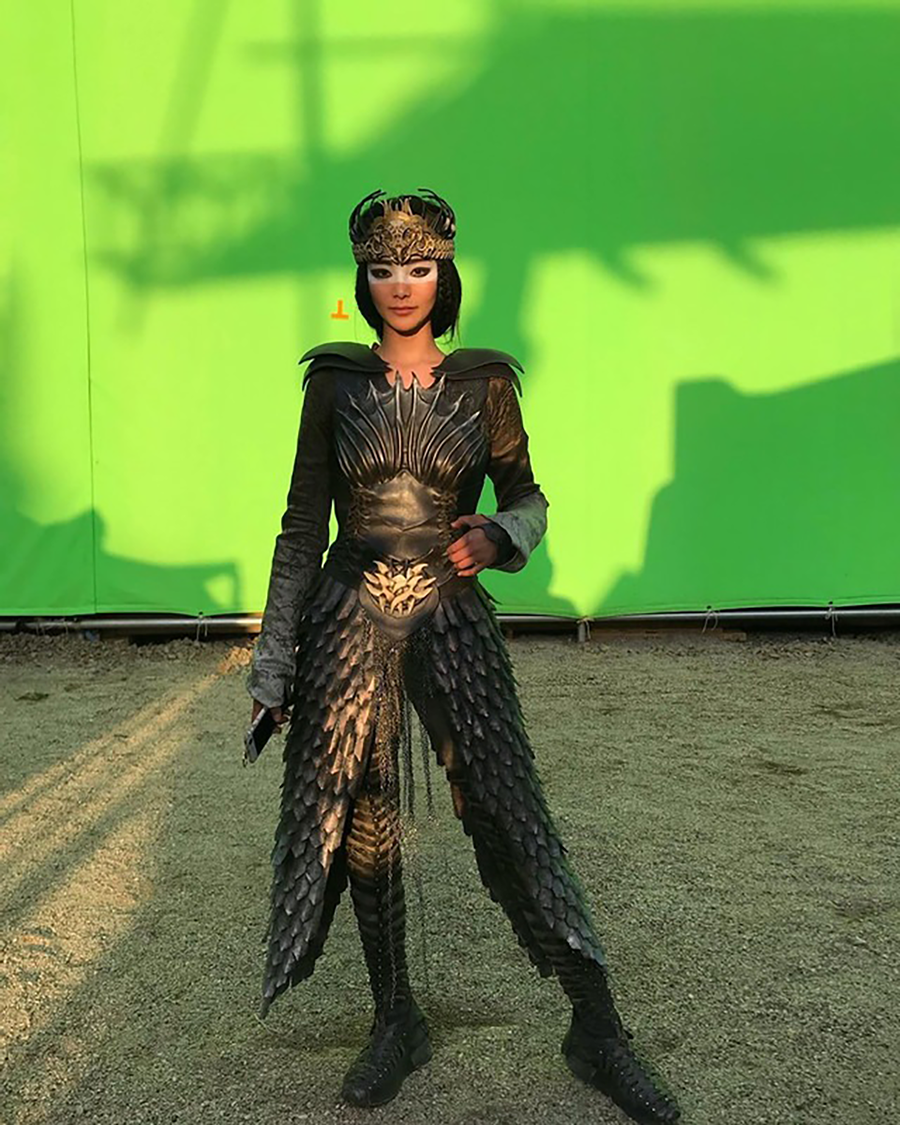 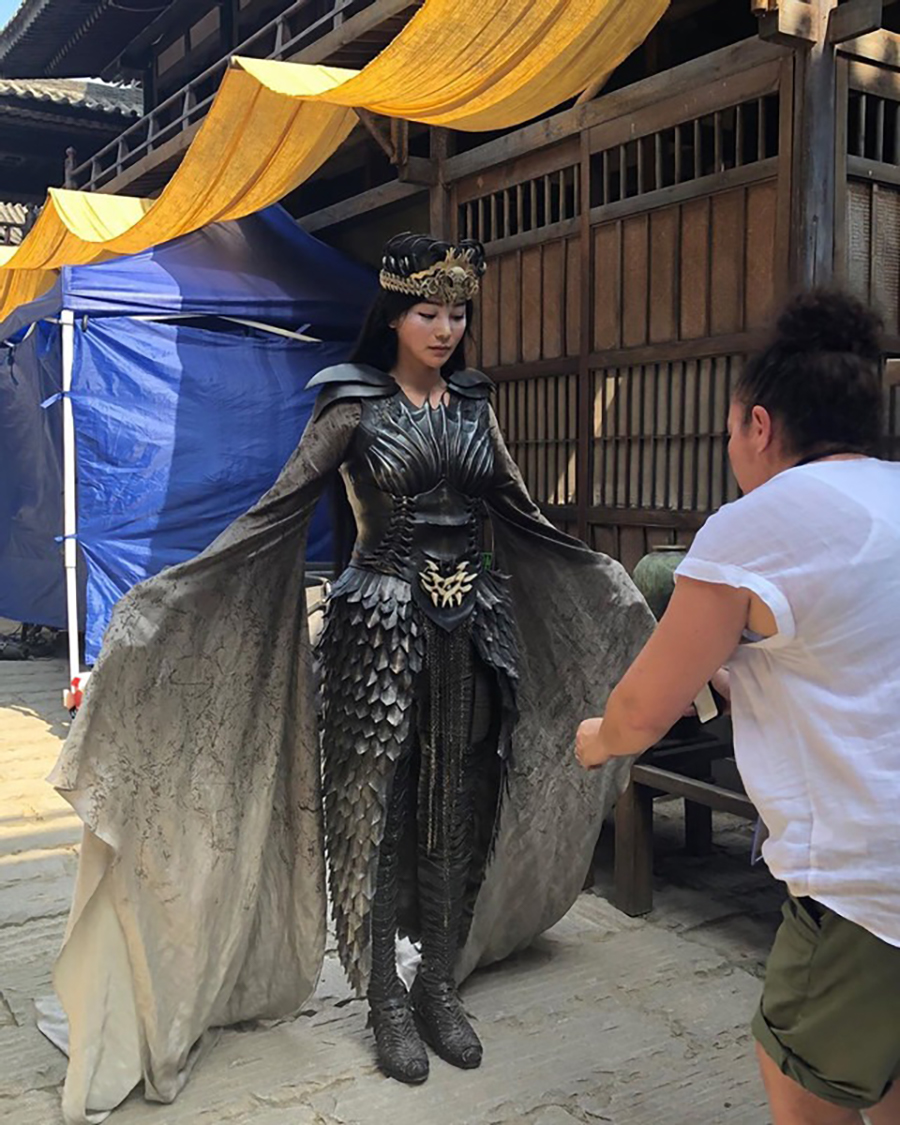 She advocates for workplace safety
Many people unfairly cast the Mulan actress in a bad light because of using a stunt double. Liu Yaxi defended the young actress in a statement posted on her social media. In it, she said that that martial stunts are dangerous and stuntmen and stuntwomen like her have trained for years to do their job. That pretty much shut everyone up. 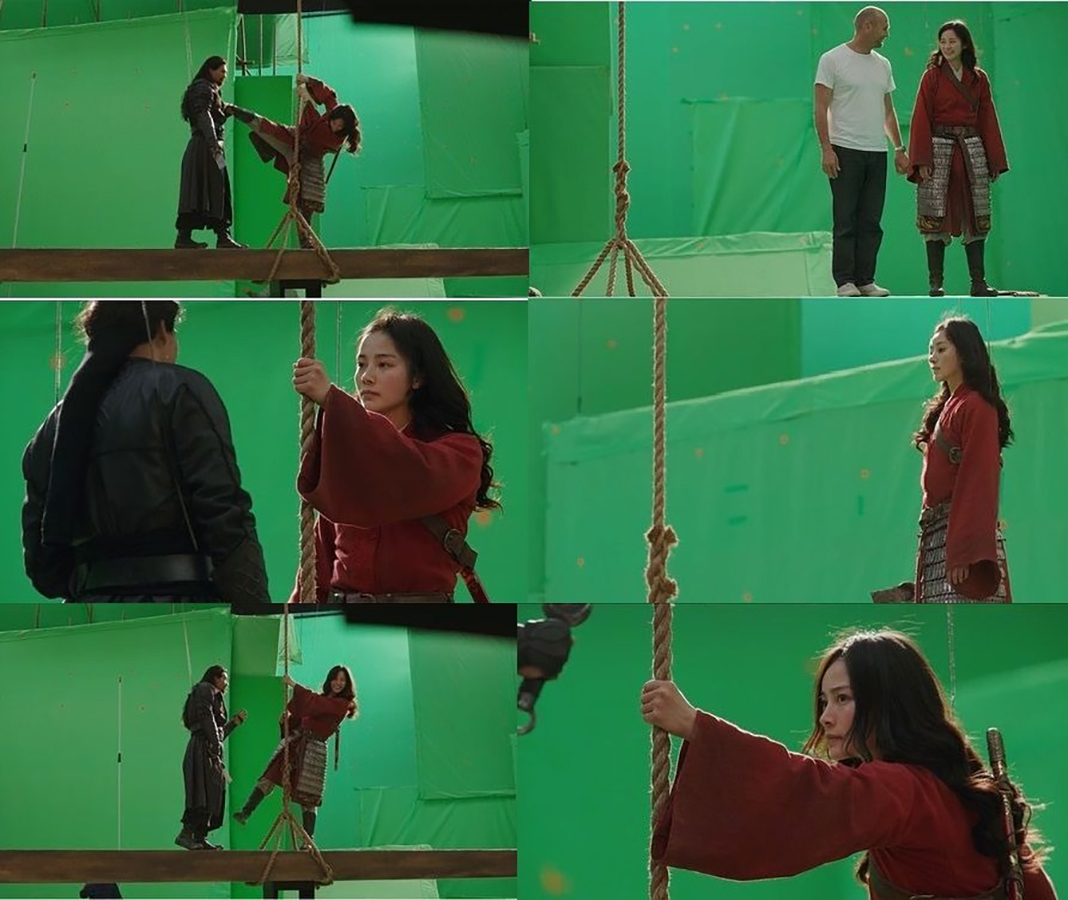 She has a significant following on social media
Liu Yaxi is well on her way to becoming a star herself. As of writing, her social media account has about 70,000 followers, and she’s gaining even more post-release of the movie. For Liu Yaxi, this is only the beginning!

Catch Liu Yaxi in action when you watch Mulan! The movie is still showing in Singapore so don’t miss out!

Be updated with the latest entertainment buzz right here with us. Sign up today! 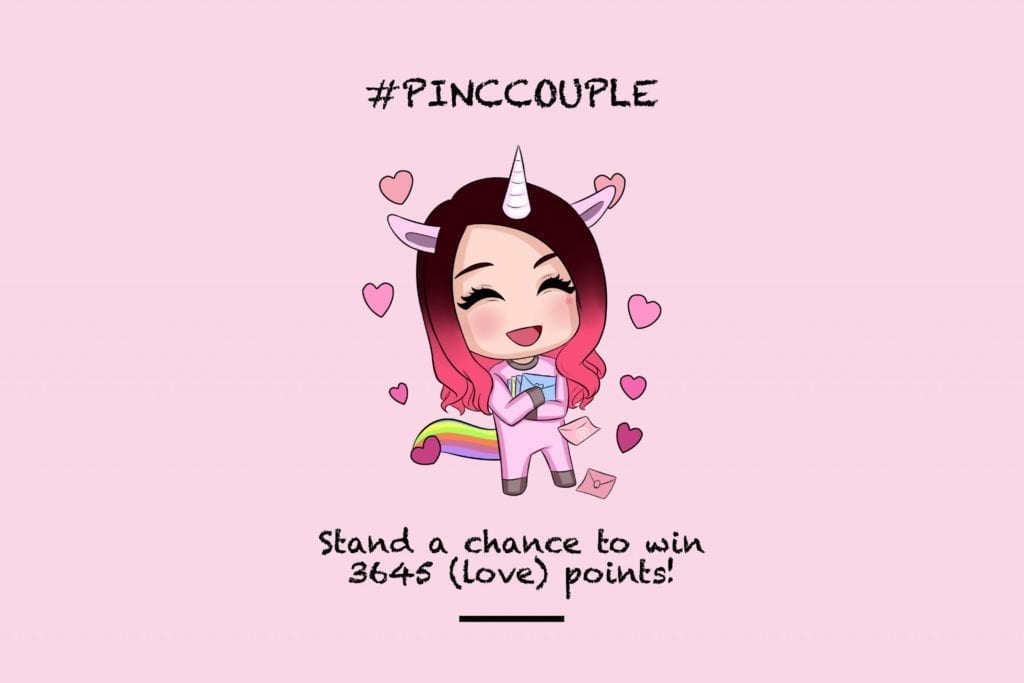 Some may be excited to celebrate this day of love with your loved one while others declare Single Awareness Day (SAD). But wait, time to… 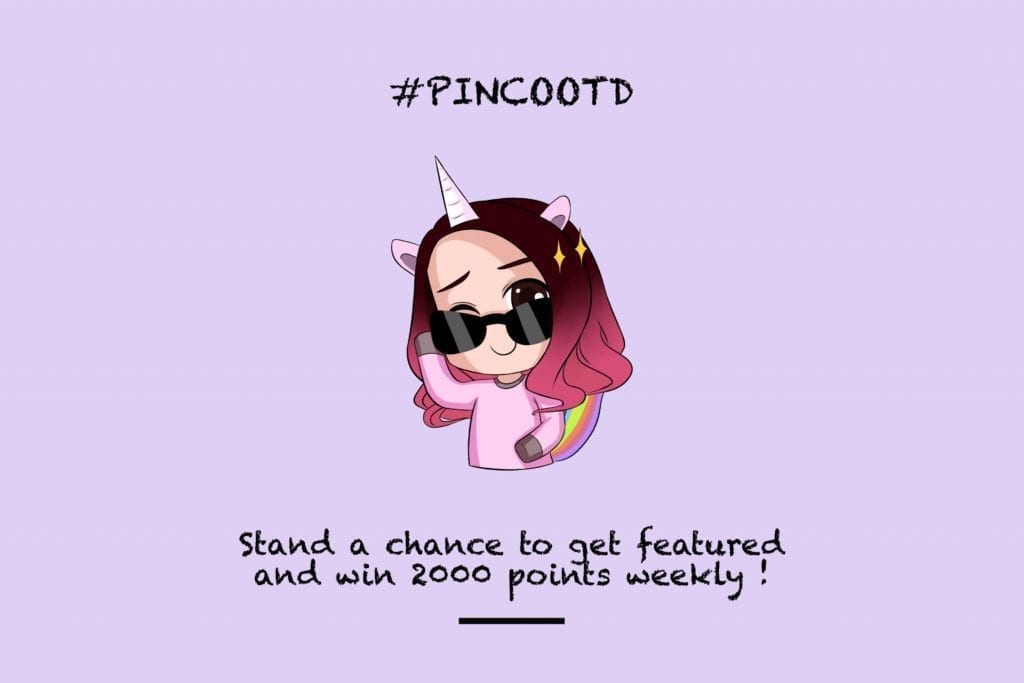 Are you a fashionista? Do you love dressing up? Do you like to pick out your outfits in advance and sashay around the house pretending… 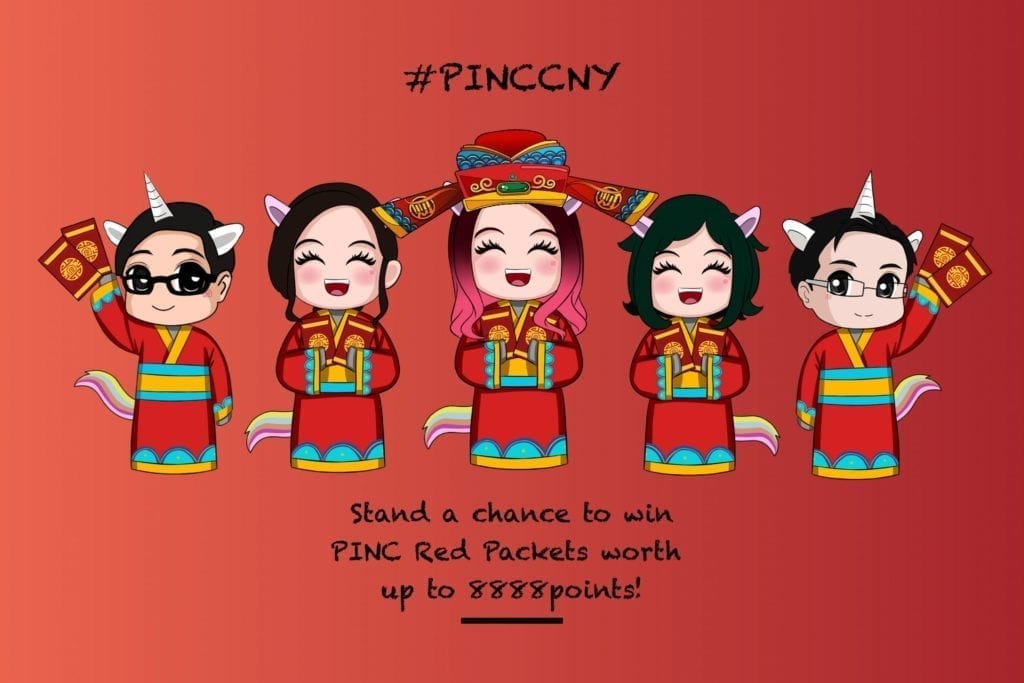 When Chinese New Year is in the air, we see, feel, and hear PROSPERITY. What is prosperity anyway?!?! AHA! It is the state of being… 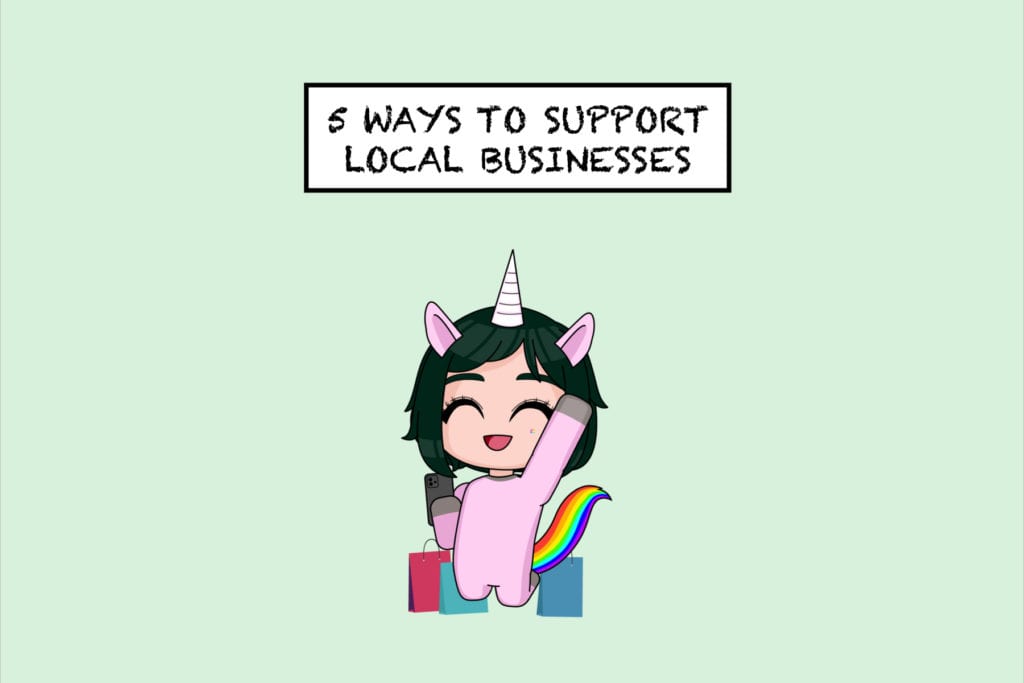 Widespread closures and limited travel have affected local businesses. It’s time that we all step up and help them! There are five ways to support… 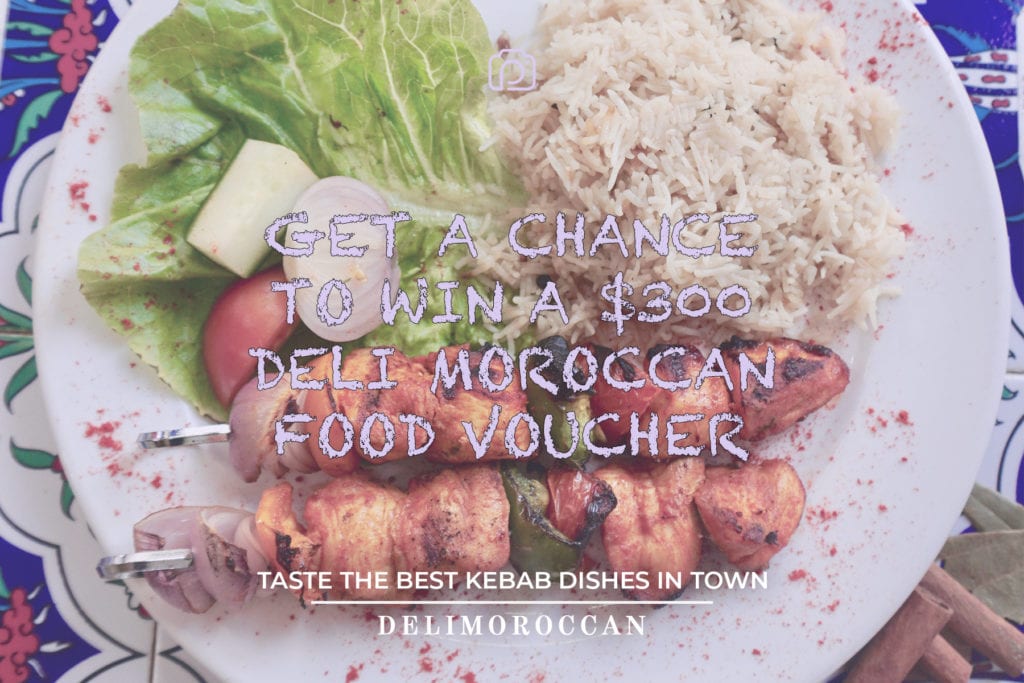 Deli Moroccan, one of the best Singapore restaurants offering Moroccan and Middle Eastern cuisine, is giving away a SGD 300 FOOD VOUCHER to 1 LUCKY… 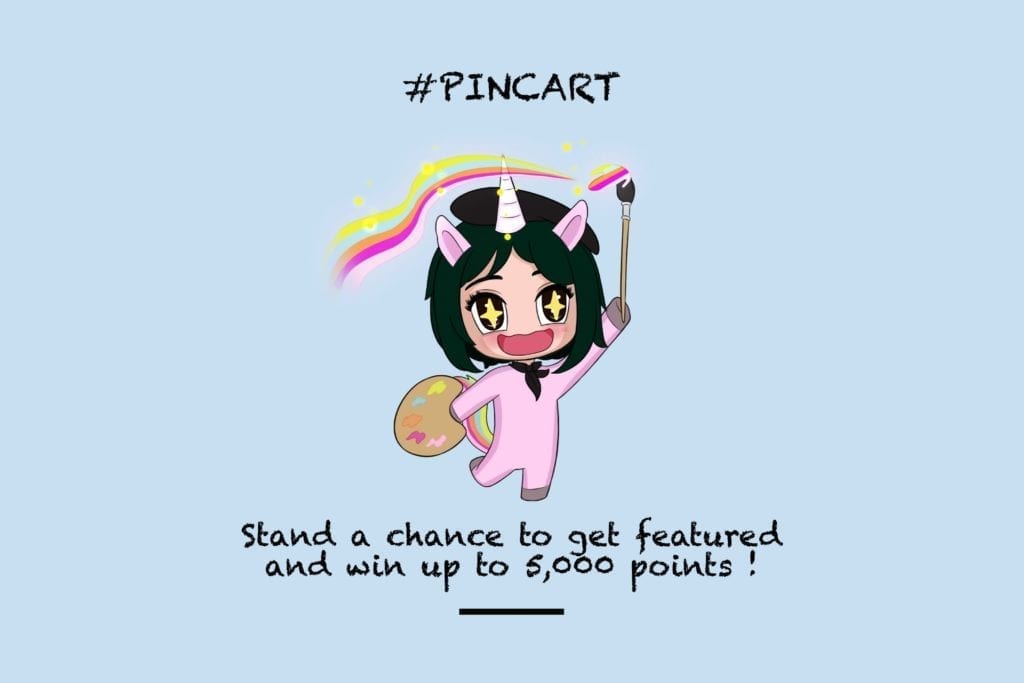 Do you identify yourself as an artist? Are you big on photography, graphic design, traditional art, or anything related to creativity? If it’s a YES… 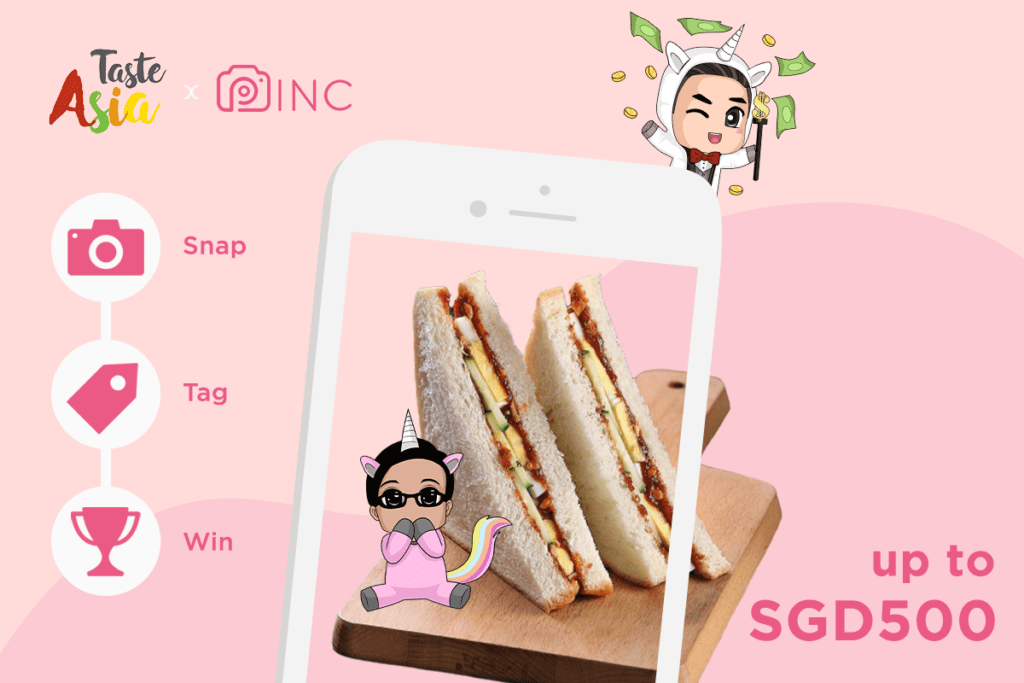 Get excited – because we are excited! We at PINC are teaming up with Taste Asia to allow snackers to win COLD HARD CASH! Do…