The pandemic has got all of us covered in errr, boring but functional masks. Everywhere we go, we see everyone sporting surgical masks as a means of protection from the coronavirus. And let’s admit it—we’re all kinda tired seeing people with covered faces.

But why don’t we make light of the situation? Let’s have some fun instead talk about the most popular masks in pop culture today.

Mask of the Phantom (Phantom of the Opera) 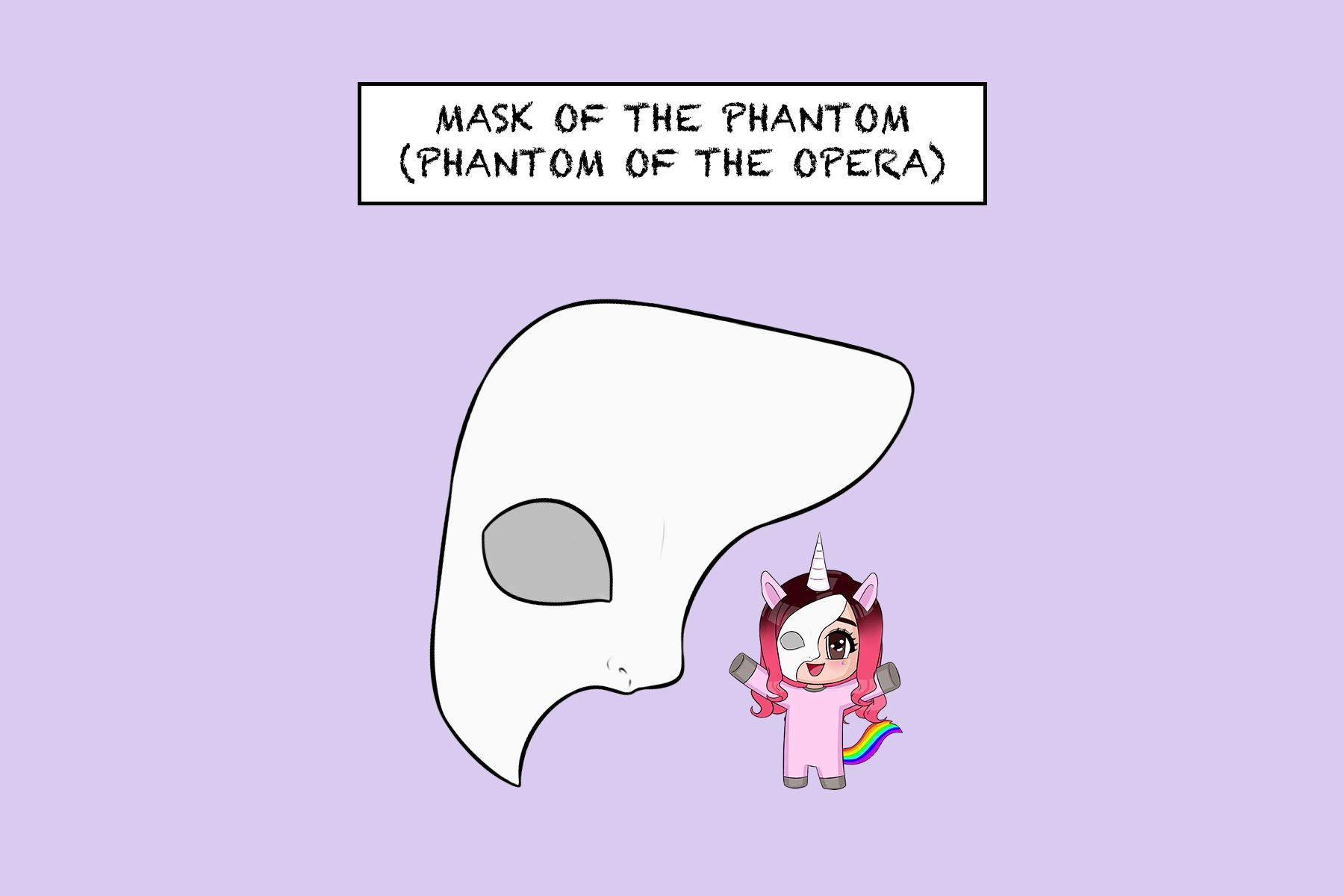 Did you know that originally, the mask was supposedly full-faced, to cover the character’s full facial deformity? But because a full mask would limit the actor’s singing, the production opted for the half-mask instead. 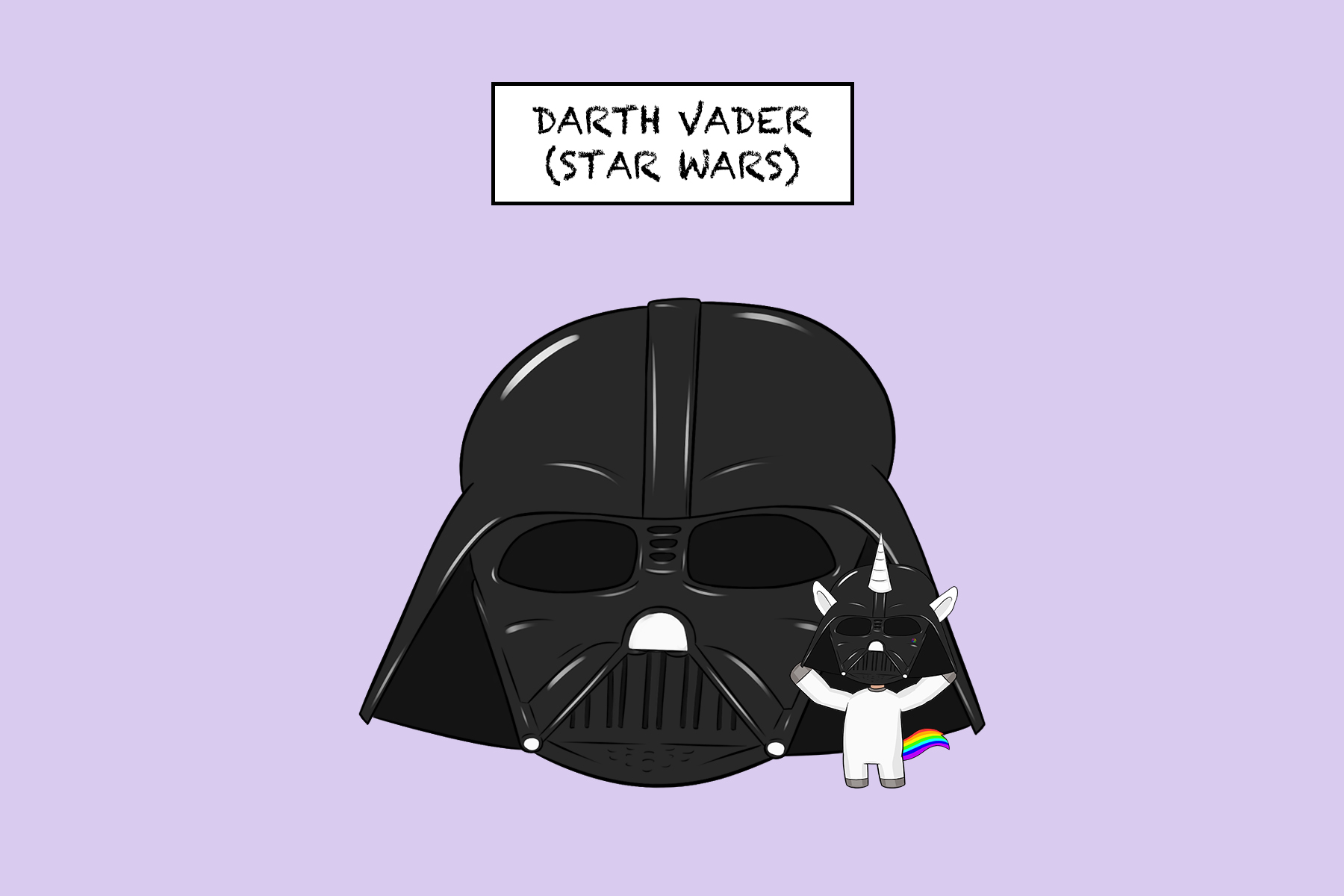 Albeit the symbol of the dark side in the Star Wars franchise, Darth Vader and black, metallic mask–technically a helmet–is an iconic image that is popular even to those who are not fans of Star Wars. 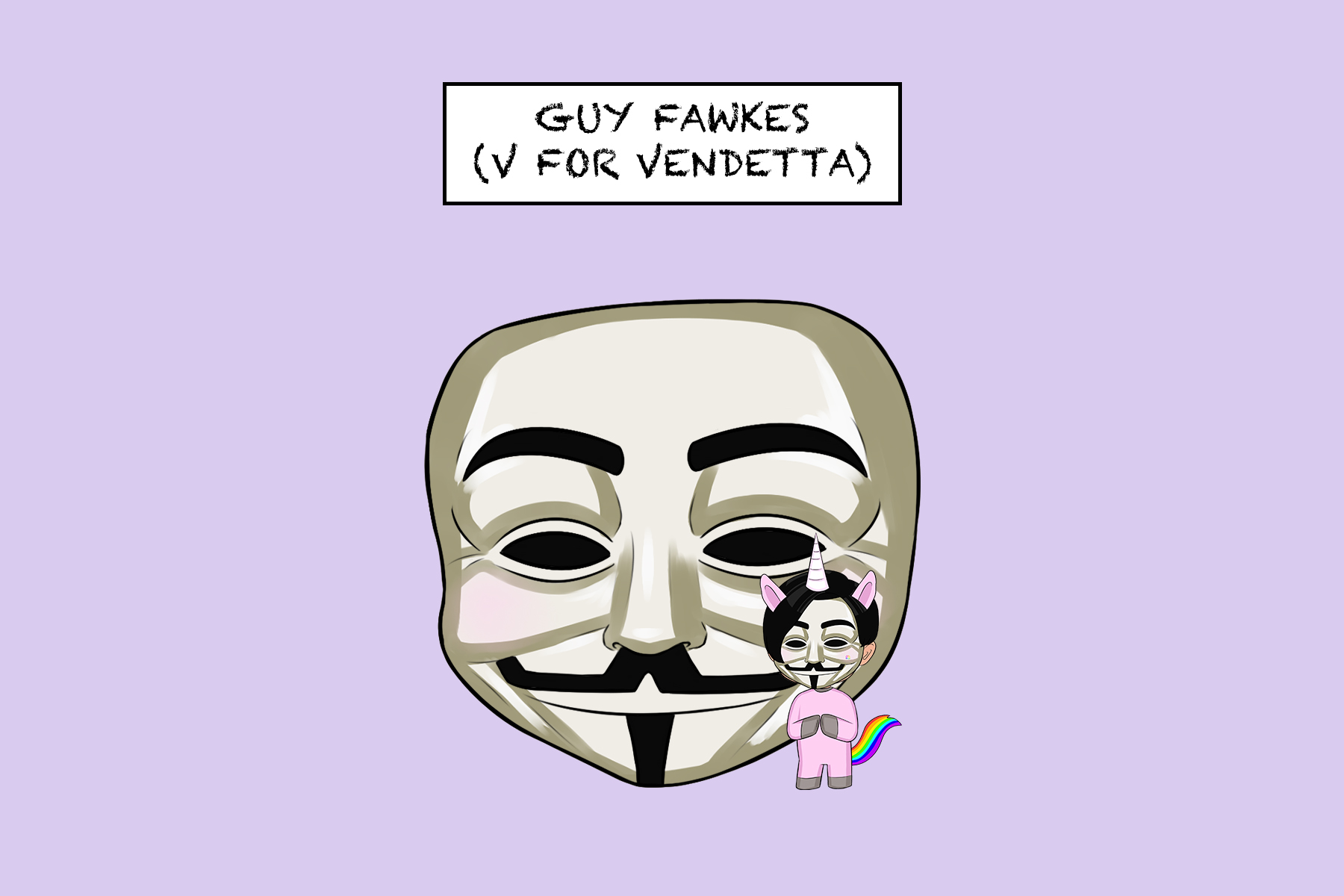 Everyone has seen a Guy Fawkes mask even if we don’t know it is actually one. Used by the hacking group Anonymous, the Guy Fawkes mask is often used by people who protest about different causes.

Although around since the early 1900s, the Guy Fawkes image–stylised as a smiling face with red cheeks and a wide moustache upturned at both ends–has been popularised in the movie V for Vendetta. 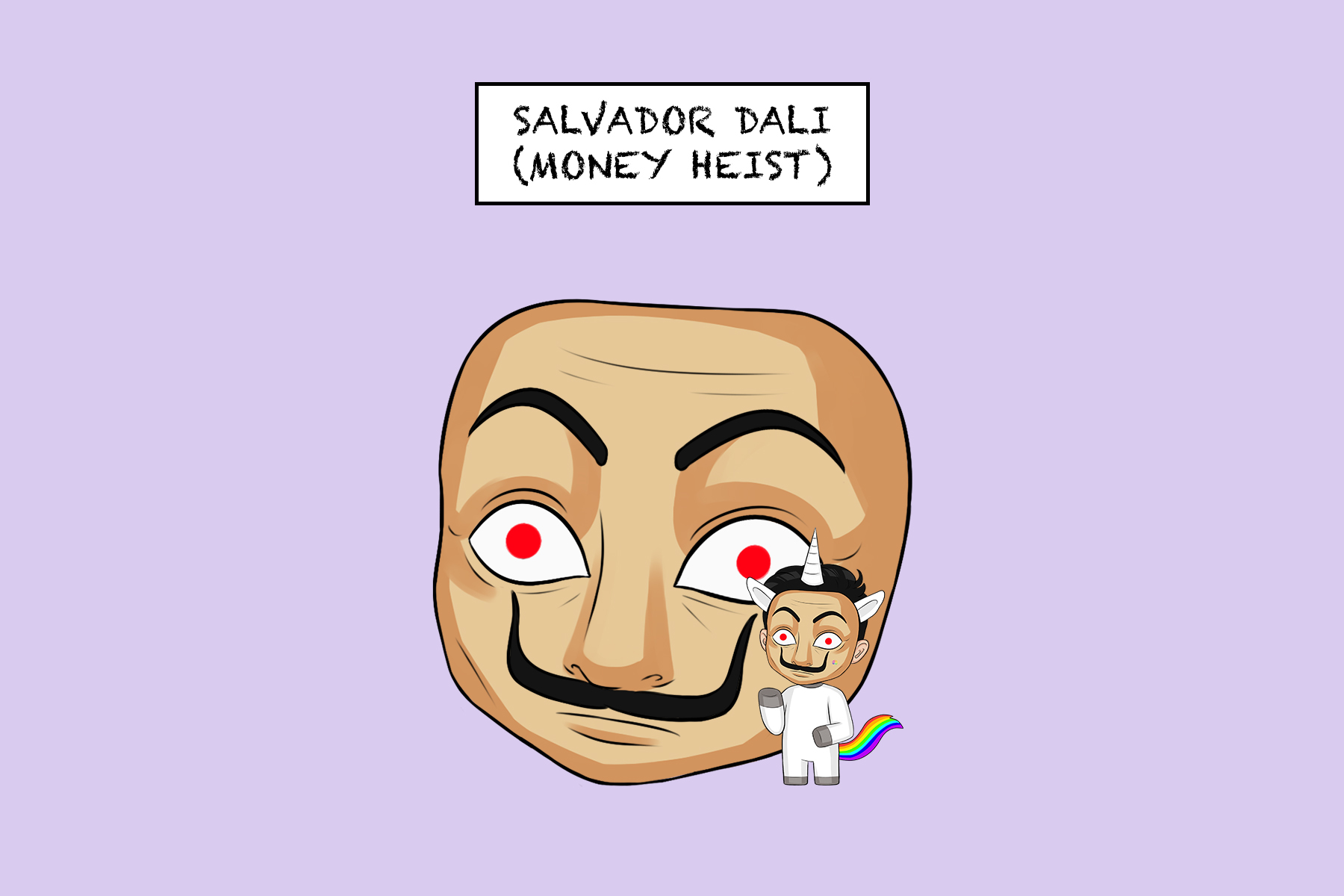 The Salvador Dali mask is actually made after the real artist Spanish artist Dali who was known for his rebellious works. He was the most important figure of the surrealist movement in the early 20th century.

In the Netflix show Money Heist, the mask symbolised revolution and resistance, not just to hide their identity when robbing the Bank of Spain.

Which one is your favourite iconic mask in pop culture today? 🙂

Hey! Take a nice long warm shower, put on a face mask, and roll right into bed. What are the things you do after a… 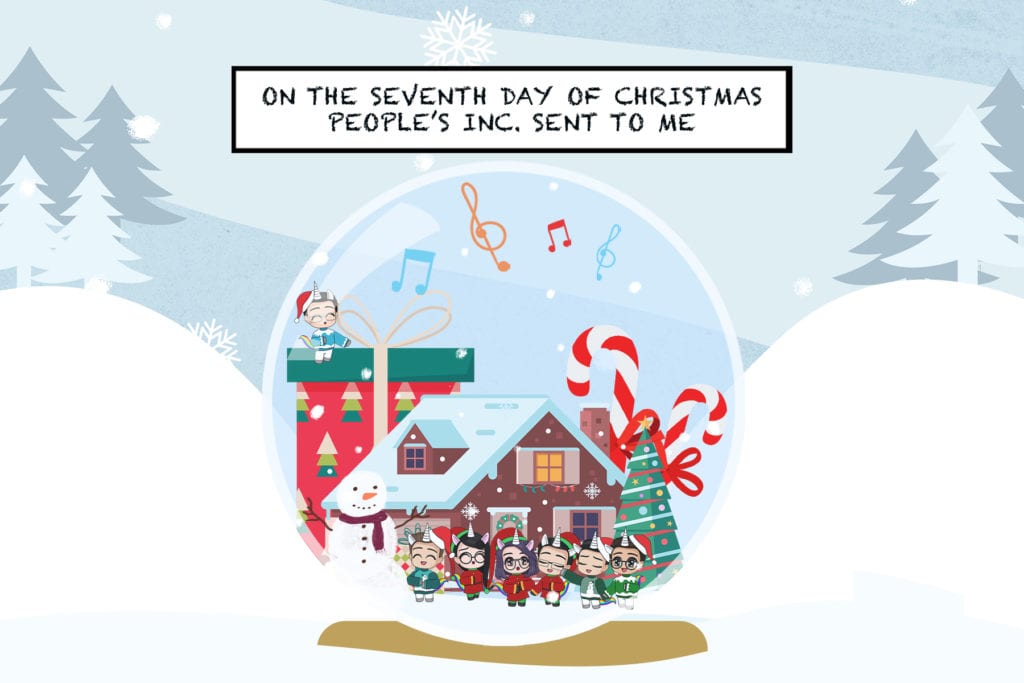 We trust that you all are enjoying your holidays so far! Let’s make it even better as we celebrate the seventh day of Christmas here…

Our September giveaway has come to and end and the 5 lucky winners have been chosen! Thank you to EVERYONE who participated and congratulations to our… 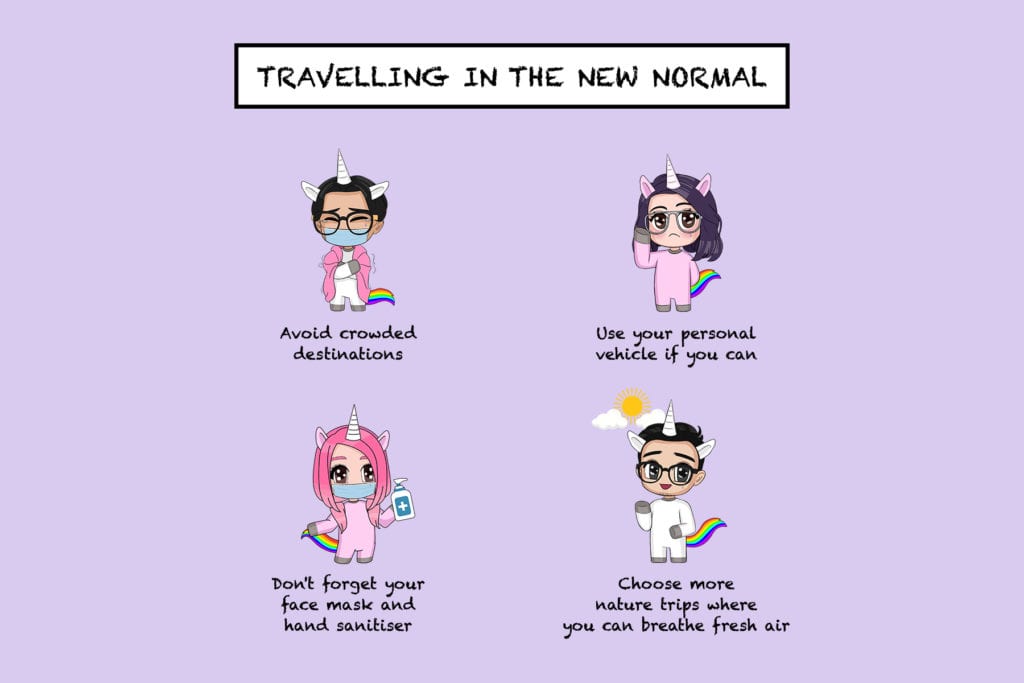 Travelling has become a major concern in the time of COVID-19. Although there are still many restrictions, some places have cautiously re-opened. This begs the… 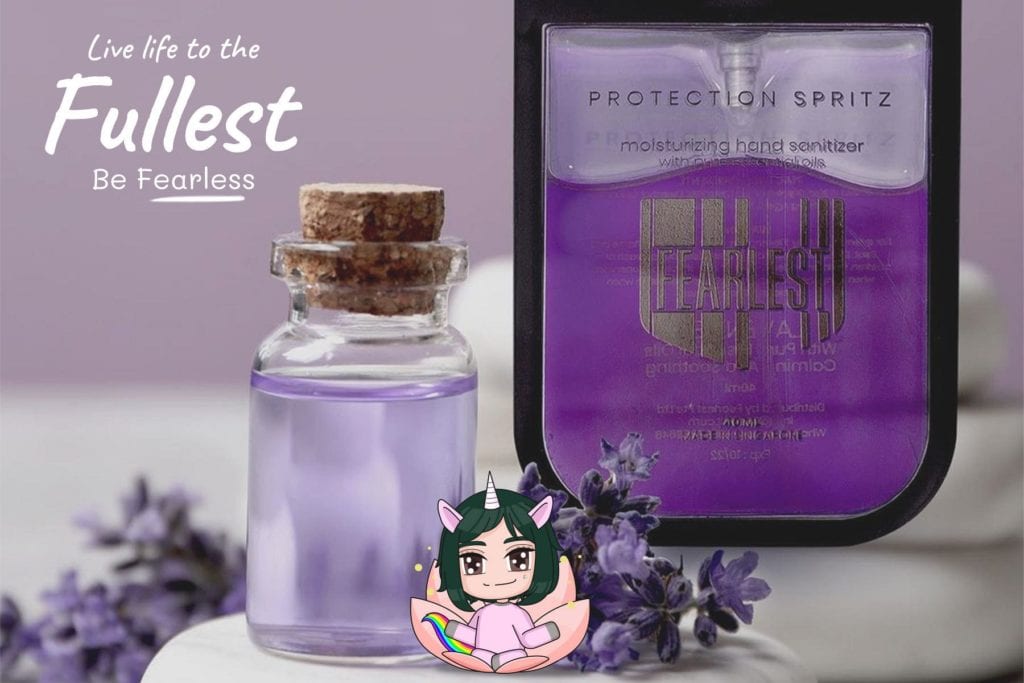 In today’s new normal, we can’t help but be concerned about our health as viruses continue to spread around the world. Social distancing, face masks,… 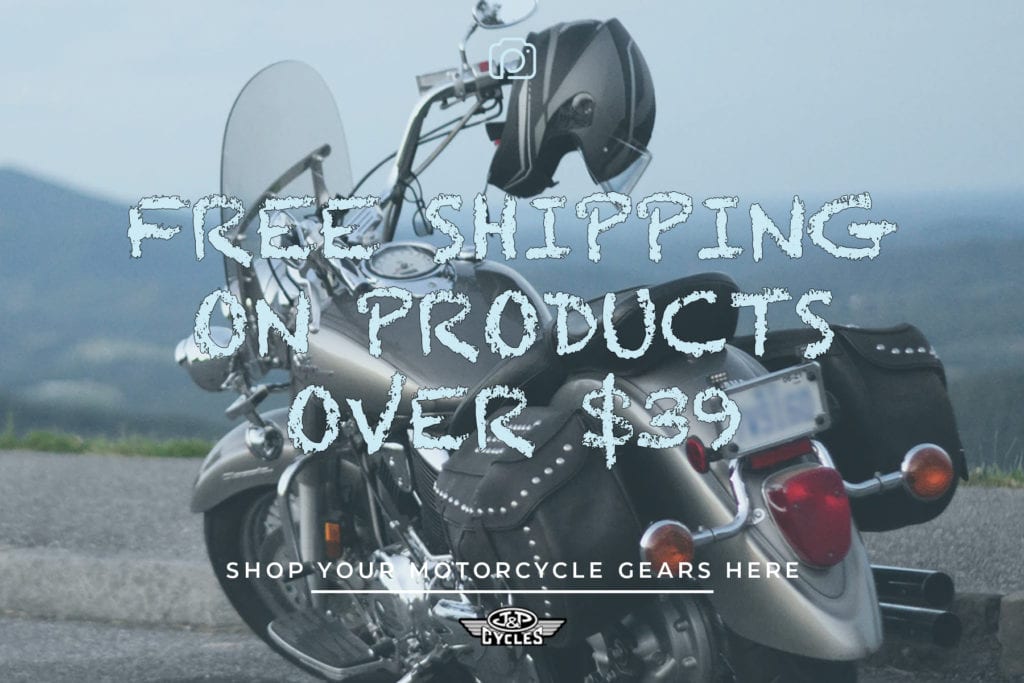 Attention all motorbike enthusiasts! J&P Cycles is here for your motorcycle needs. This homegrown US company is known to supply top quality aftermarket parts and… 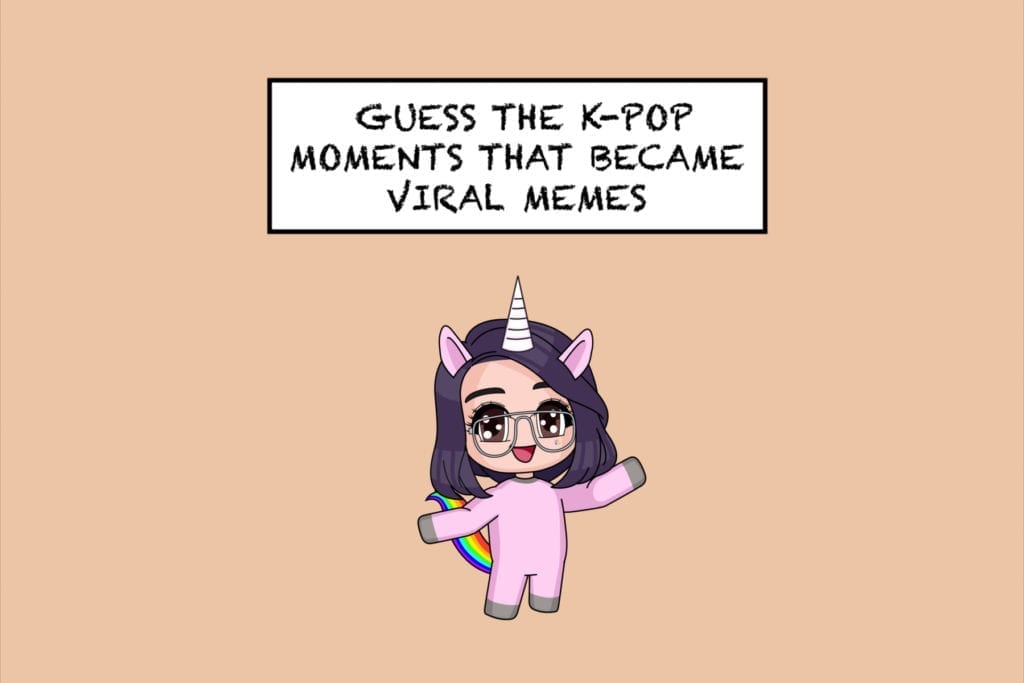 So you say you’re a major K-Pop fan? It’s time to put that to the test! Can you guess these K-Pop moments that went viral?… 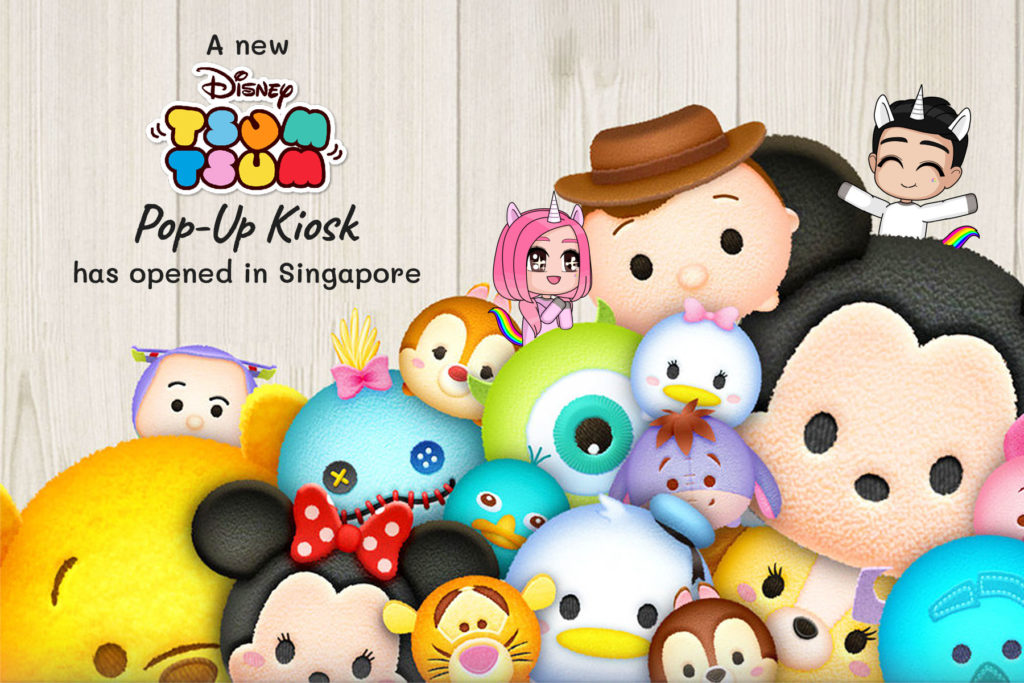 Want to go out this weekend but not sure where to go? Good news! You can visit the new Disney Tsum Tsum pop-up kiosk. Get…