K-pop is not just ruling the music charts. They are also stomping the competition in the social media sphere. Here are the most mentioned K-pop groups in 2020! 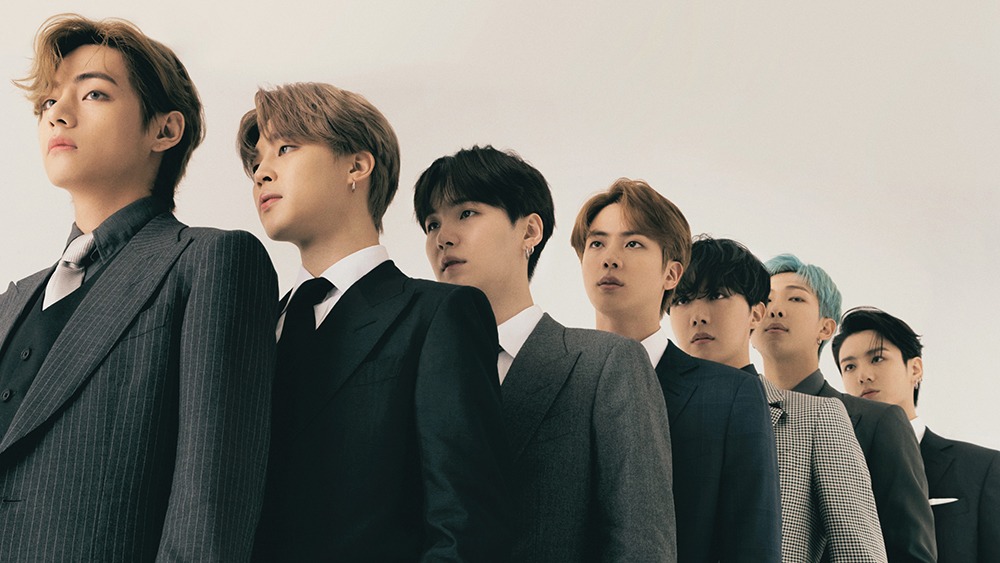 There’s no stopping the Bangtan Boys! Ever since debuting in 2013, they’ve asserted dominance throughout the world. Their latest feat? Multiple US Billboard chart-toppers! Further proof of their success is their number of mentions in 2020. They lead the pack with over 159 million mentions! 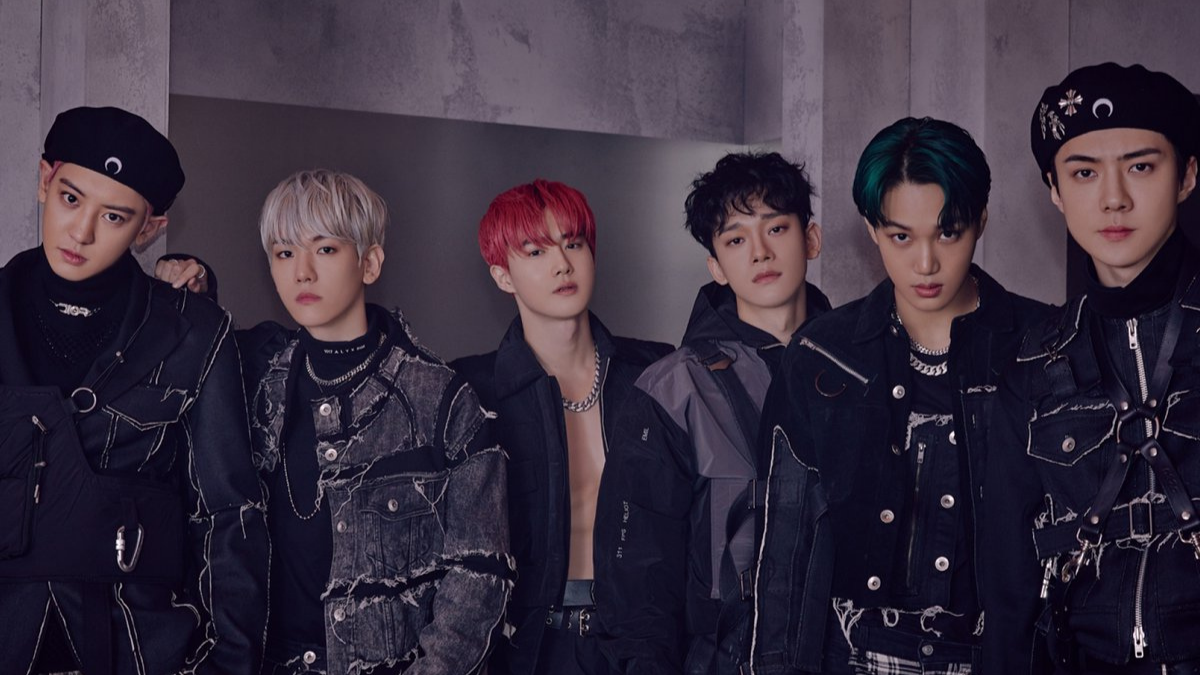 The world can’t get enough of Seoul-based South Korean-Chinese boy band, EXO! Earning both critical and commercial success well beyond the confines of the Asian market, it doesn’t come as a surprise that many dub them as the Kings of K-pop. They come in second for social media mentions in 2020 with a whopping over 25 million mentions. 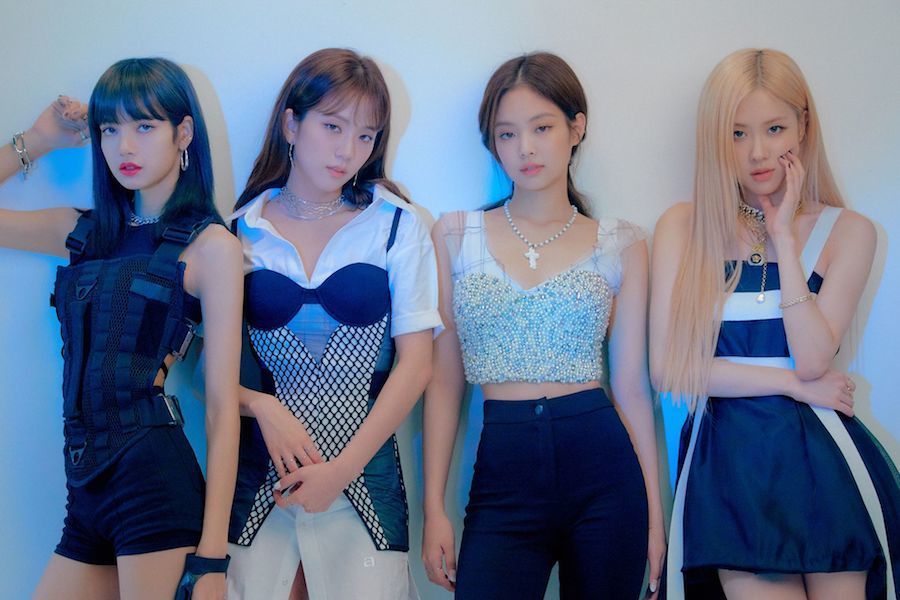 No K-pop list will be complete without Blackpink. This South Korean girl group holds the honour of being the highest-charting female Korean act on the Billboard 100. They have worked with music heavyweights in the international scene, including the likes of Selena Gomez and Lady Gaga. They come in at 3rd in the number of social media mentions with over 16 million. 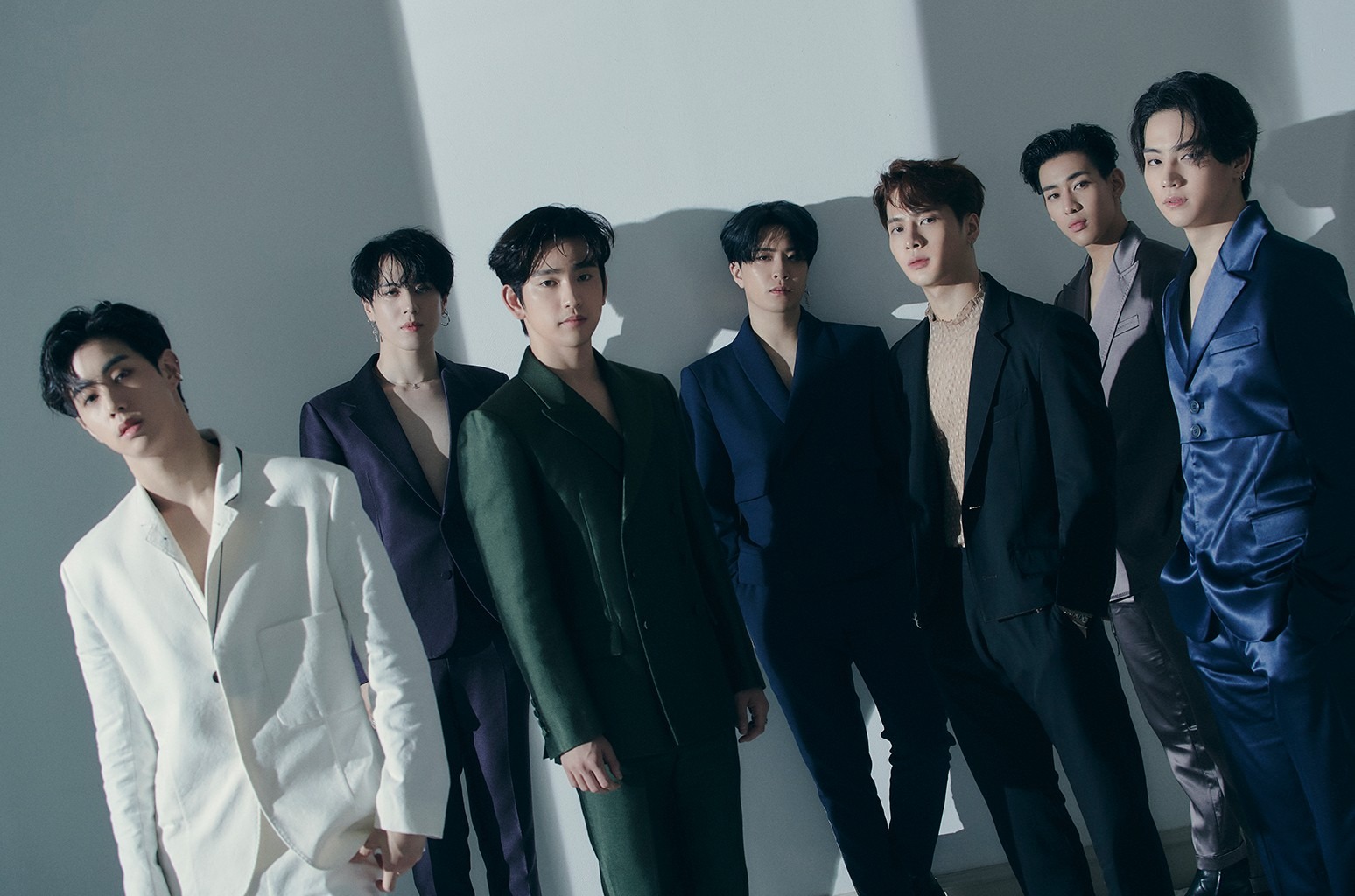 Commonly stylised as GOT7, this seven-man South Korean boy band is not only known for their awesome hits that have topped the Billboard World Charts. They also hold the distinction of incorporating elements of martial arts and street dancing in their live performances! No wonder they have millions of social media mentions! They come in at 4th with over 11 million. 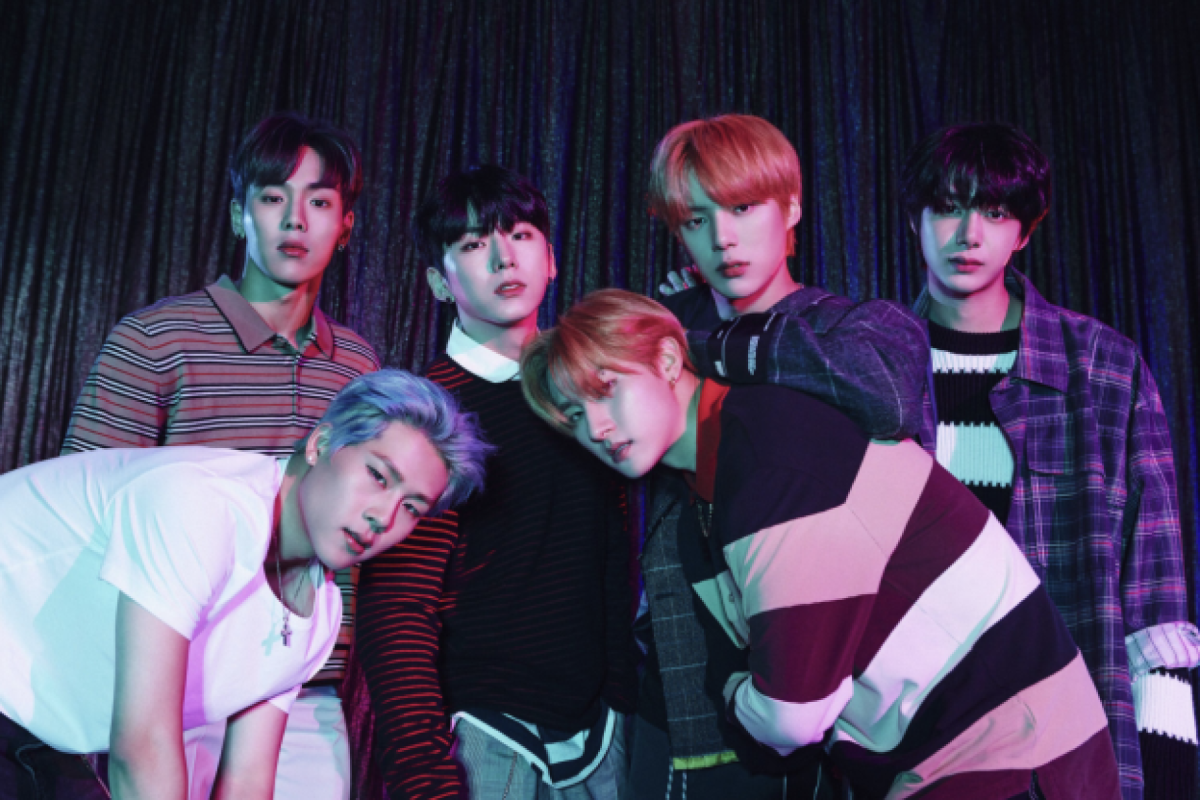 A product of survival reality program Starship Entertainment’s ‘No Mercy’, this now six-piece South Korean boy band following the departure of one of its members, Wonho, continues to have a massive following. Their latest success includes a gold record in Japan and a top 5 album in the US Billboard 200. They are 5th in the most mentioned K-pop groups in 2020 with over 10 million mentions.

The world can’t get enough of K-pop! Who’s your favourite K-pop act? Make sure to mention their names in the comment section.

Subscribe to us and be updated with what’s trending in the world of glitz and glamour right here! 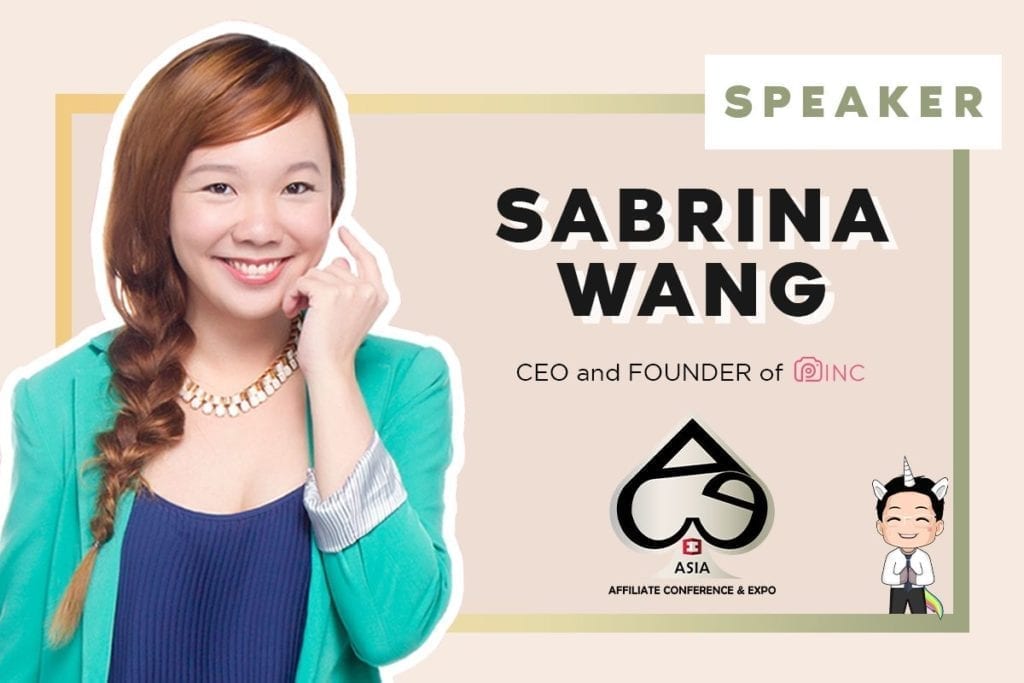 Our CEO, Sabrina Wang is on a ROLL! We at the PINC HQ are rooting for her as she preps to head off to speak… 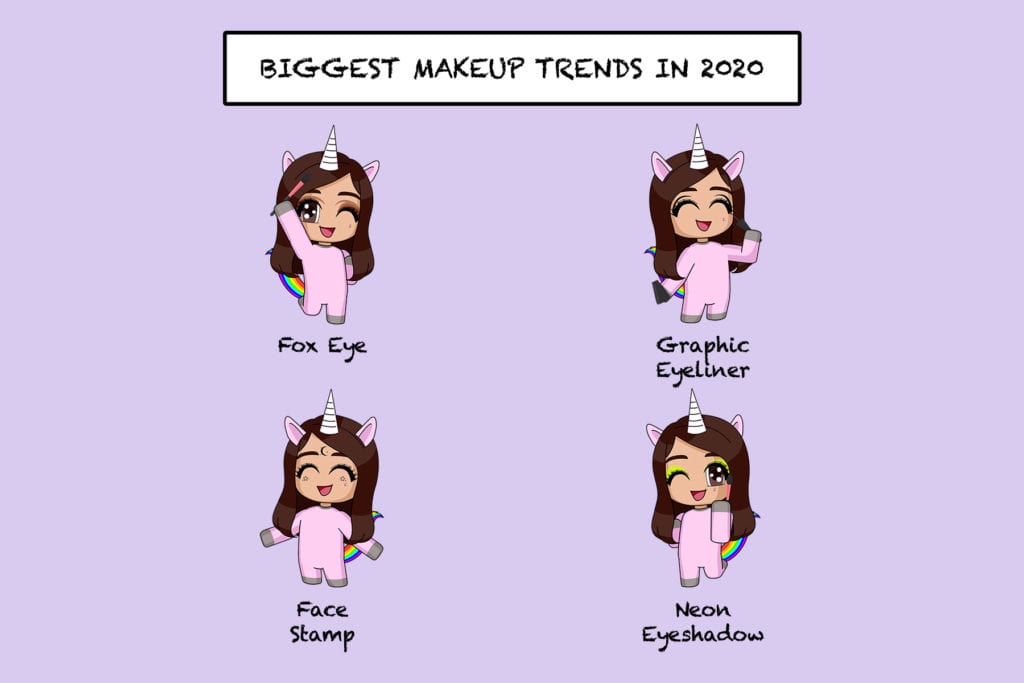 2020 may have just come and gone, but it has not dampened the colourful world of cosmetics! Despite the challenges that came with this crazy… 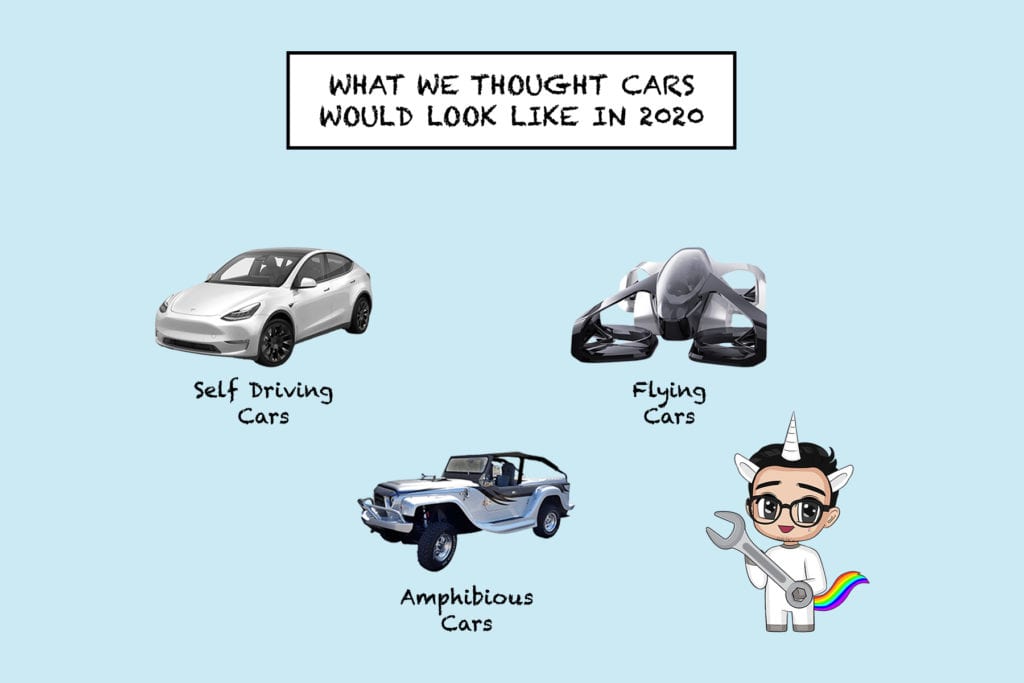 When you were a kid, how did you imagine the future would be like? Some of them probably came true! Smart buildings, video calls, rockets… 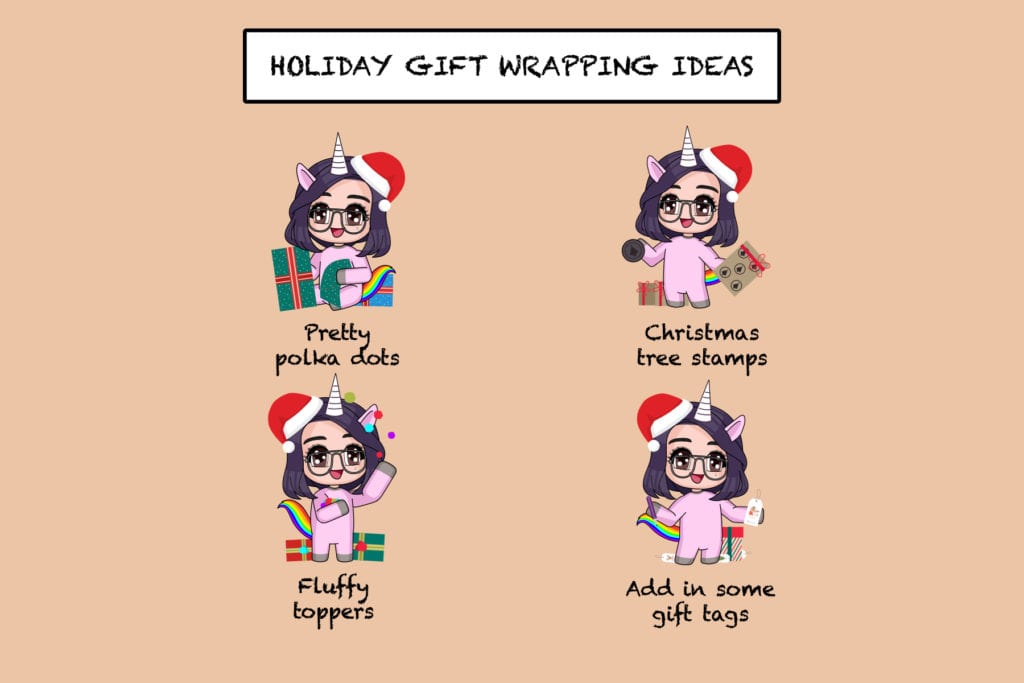 Just a couple of days before it’s Christmas! Giving gifts is one of the most treasured traditions during this season. That’s why we’ve assembled adorable… 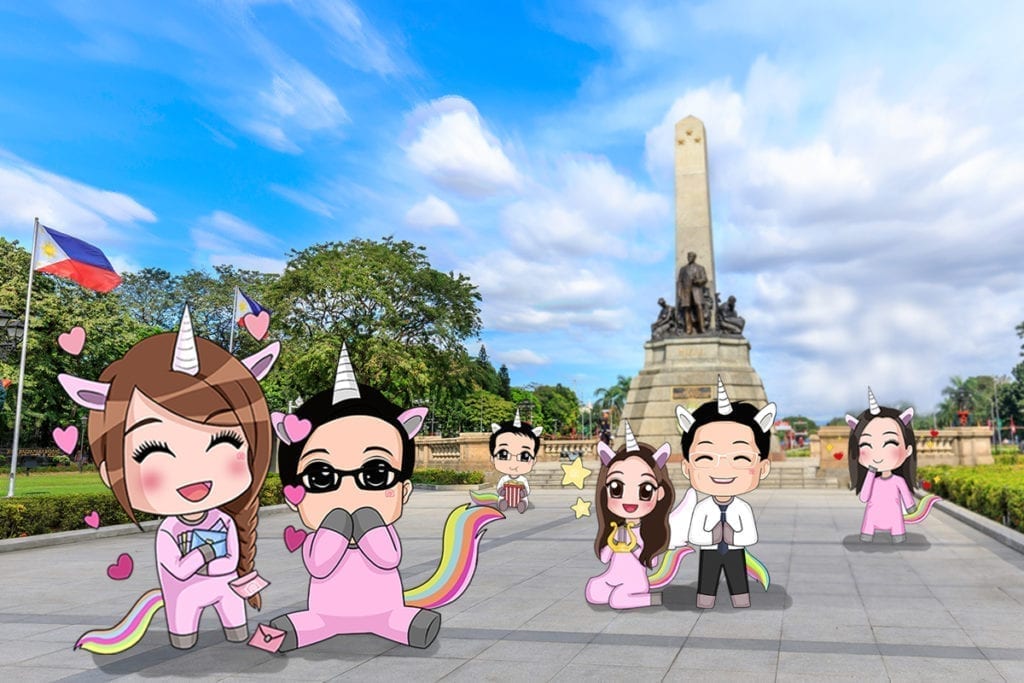 PINC heads to the Pearl of the Orient, paying a visit to our colleagues in the Philippines and to show some love for our collaborative… 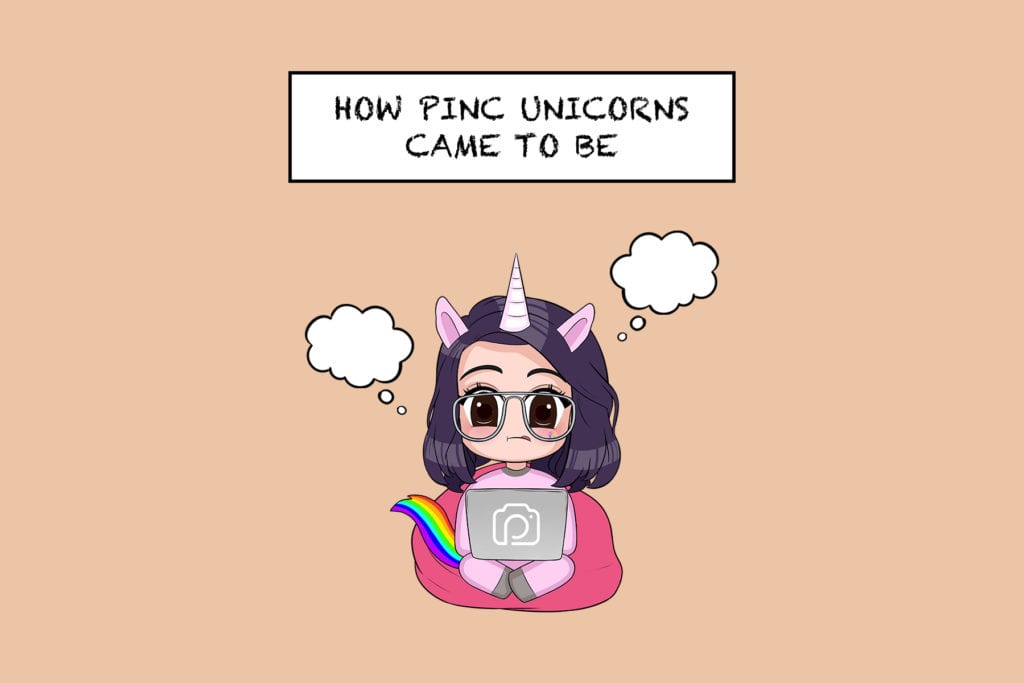 Unicorns are mythical creatures known for their long, pointed, and spiralling horn jut out of their forehead. Majestic and mysterious, these creatures symbolise grace and…